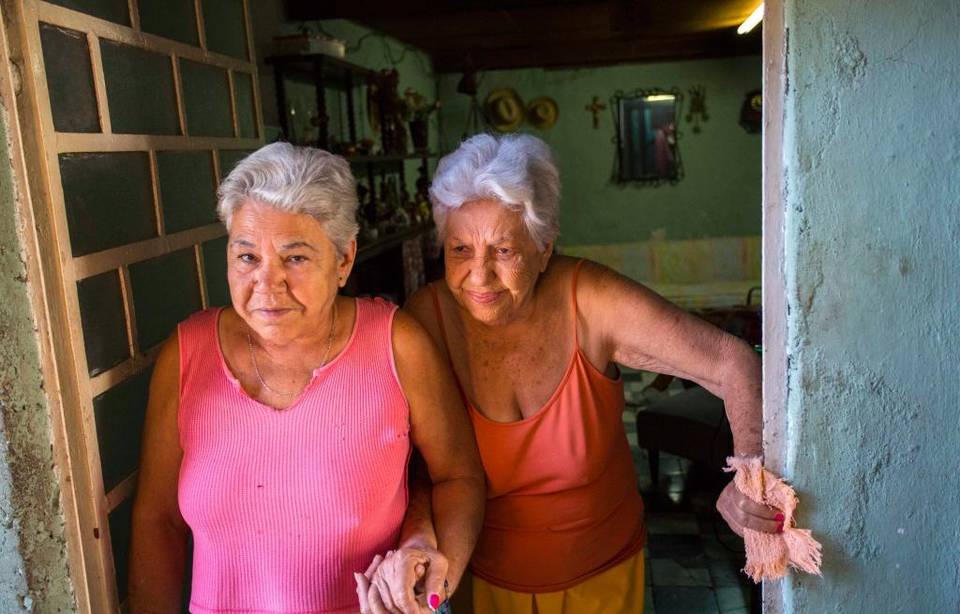 By 2025, Cuba’s population is projected to drop to 10 million residents — down from 11 million — due to low fertility and birth rates, as well as high levels of emigrations, experts say.

HAVANA, April 30th By 2025, Cuba’s population is projected to decrease by some 1 million residents.

This dramatic demographic shift — from 11 million to 10 million inhabitants — is being propelled by low fertility and birth rates, as well as high levels of emigrations, according to experts who met recently at Florida International University.

Cuba also will continue to have the oldest population in Latin America. Today, 19 percent of the island’s population is older than 60, the experts said, and forecasts point to that number rising to 30 percent in less than a decade.

“Life expectancy is not the same as aging,” said Dr. Antonio Aja Díaz, with the Center for Demographic Studies at the University of Havana.

Life expectancy in Cuba is high and infant mortality is low. Birth and fertility rates are also low. Those demographic characteristics, Aja added, are normal “in highly developed countries.”

“Developed countries have low infant mortality, birth and fertility rates, but their populations don’t drop because they receive immigrants,” Aja said. “But that’s not the case of Cuba.”

Until the end of the 1930s, Cuba received migrants. But since then, emigration has been sustained, with spikes during mass exodus events in the 20th Century — the Mariel boatlift in 1980 and the Rafter Crisis in 1994 — and more recently the flow of Cuban migrants through Central America and Mexico on their way to the United States.

“Cuba cannot compete on migration even with the Dominican Republic,” Aja said. One of the island’s main problems is that the people who emigrate are generally the youngest, in the prime of their productive and reproductive lives.

Dr. Sergio Diaz-Briquets, another panelist in the FIU gathering, said he expects the outbound flow of Cubans to continue.

“For decades, the Cuban government has promoted the emigration of the political opposition,” he said.

Cuba’s fertility rate averaged 1.63 children per woman from 2010 to 2015, the lowest in Latin America and the Caribbean.

The first years of Cuban independence saw a high fertility rate and a population increase, a tendency that continued until 1930. The two figures then began to drop until 1959-1960. By 1978 Cuba had fallen below the replacement level, usually considered to be 2.1 children per woman. The rate has continued to drop until now.

The experts noted that the make-up of the 10 million Cubans who will live on the island by 2025 will carry with it a string of challenges, among them ethical values and personal relationships. The family, and specially women, will bear the brunt of a series of responsibilities that will grow worse as the population ages.

“In Cuba, the job of taking care of the old people falls mainly on the women,” Aja said.

What’s more, the real value of Cuban salaries has dropped by 73 percent, said Carmelo Mesa Lago, an expert on the island’s economy. And non-state workers, a growing sector of the economy, run the risk of having no pension plans yet not qualifying for government social assistance.