HAVANA, April 24th (Carolina Sandretto) In 1958, Cuba had 511 cinemas, and Havana alone had 130 – more than either New York or Paris at the time. Carolina Sandretto documents the now largely forgotten buildings for the book Cines de Cuba, published by Skira.

60 years since the Cuban Revolution ended the island’s cinema heyday, only 19 buildings are still used there for that purpose. Some ageing former cinemas are now theatres, some host local dance groups and the majority have been left to a slow and inexorable decline.

Most of Cuba’s cinemas were built and managed by American companies such as 20th Century Fox, Columbia Pictures and Metro-Goldwyn-Mayer, and showed movies produced in both Hollywood and Cinecittà in Rome.

After the Cuban Revolution the cost of keeping the cinemas open became an impossible task given the state budget available. Slowly, the structures have either been transformed or abandoned.

Sandretto’s journey through Cuba took her around the island three times over the course of four years, during which time she photographed more than 300 cinema buildings.

One way Sandretto found to circumvent this problem was to find an elderly person in each new city or village and ask them for directions to the cinema.

Every time she was surprised by what she found: each cinema building was completely different.

More so than in modernised countries, where cinemas have often been erased by progress and change, in Cuba they are signifiers of the huge societal transformations that have occurred in the past 50 years 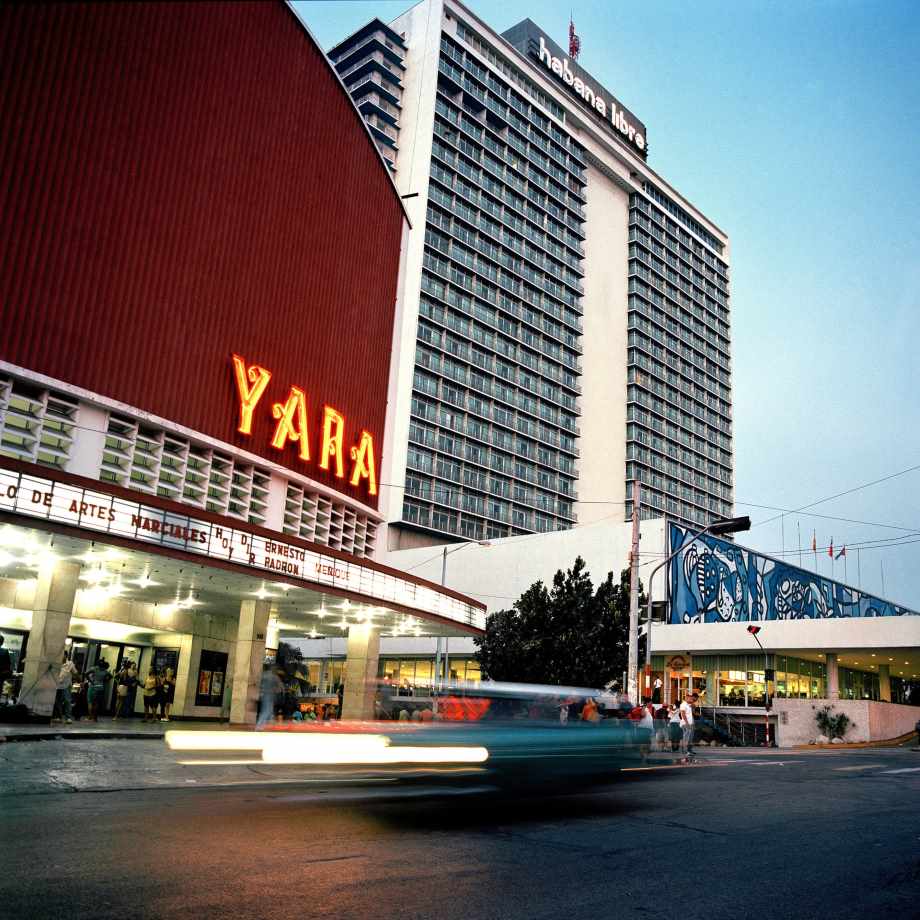 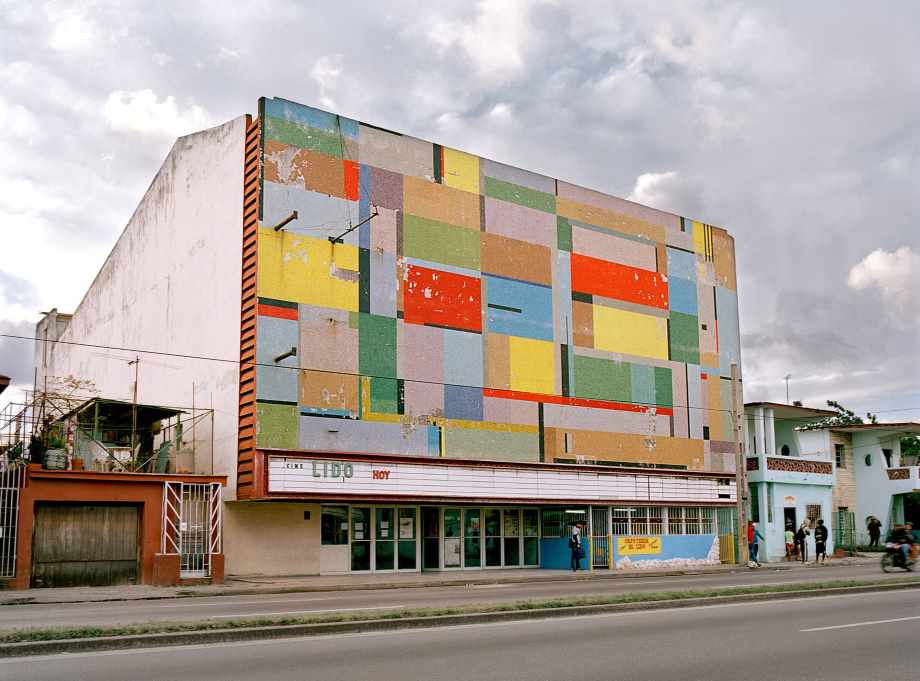 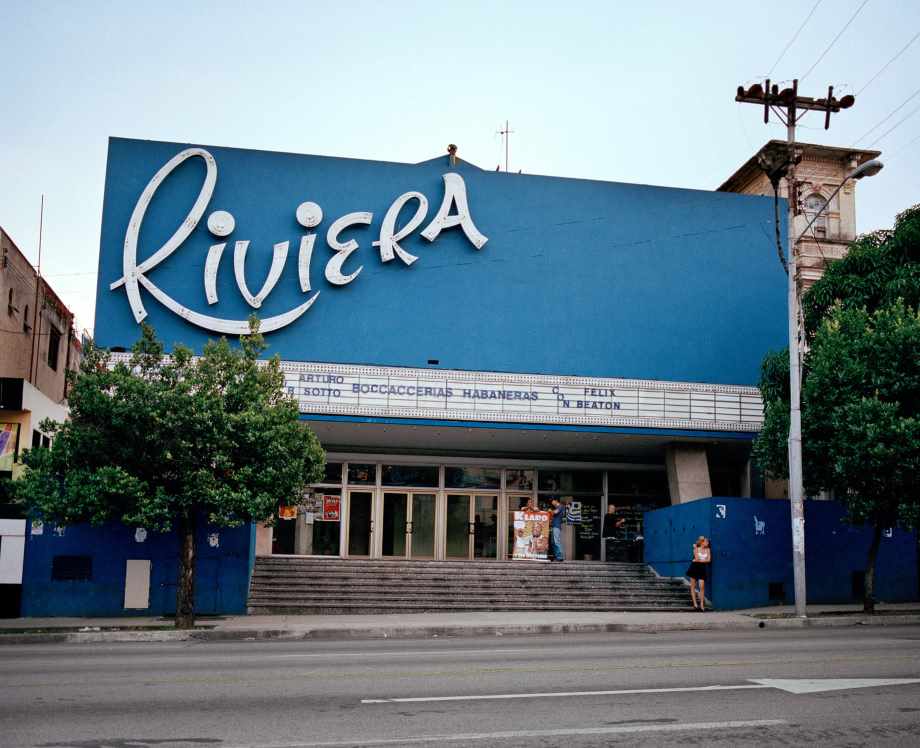 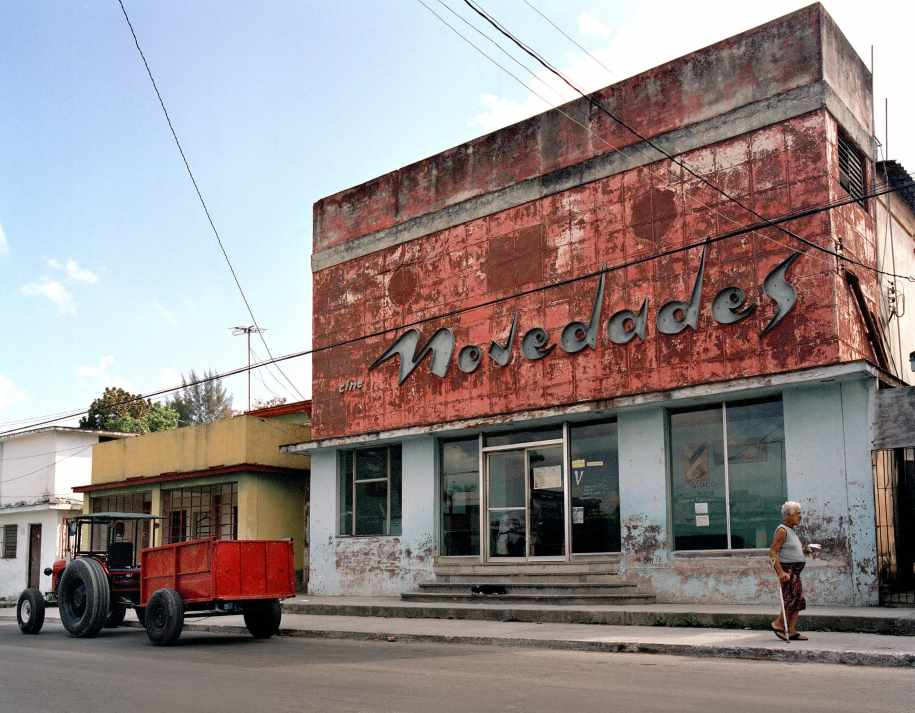 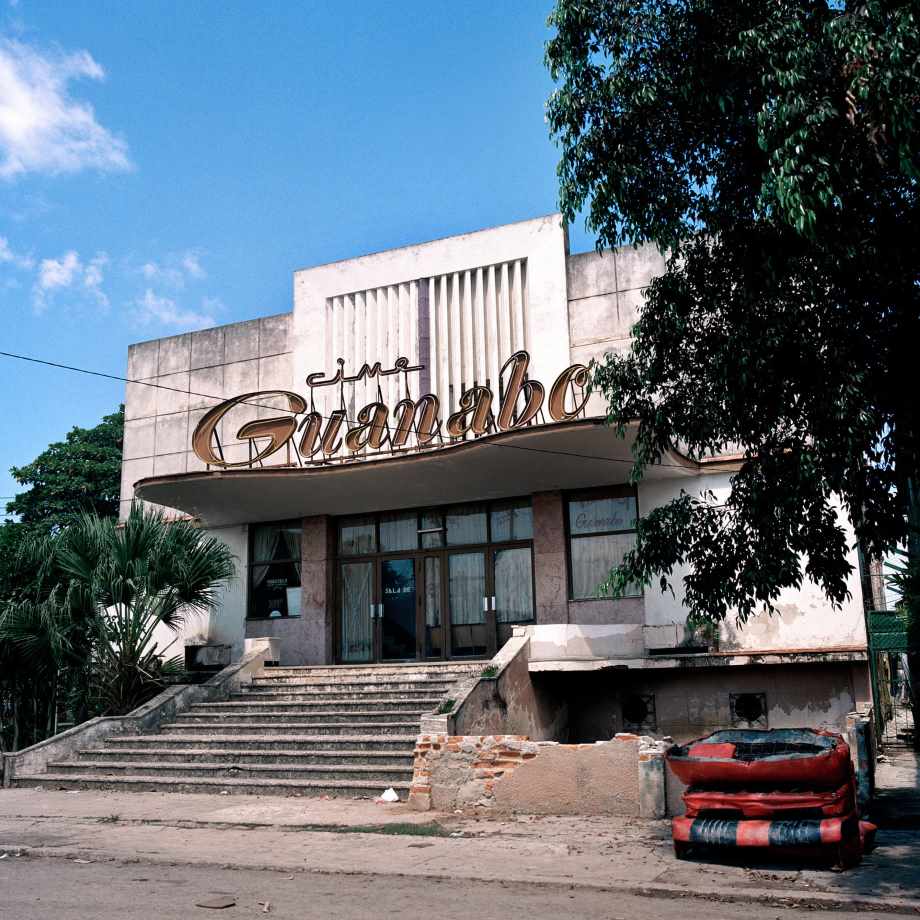 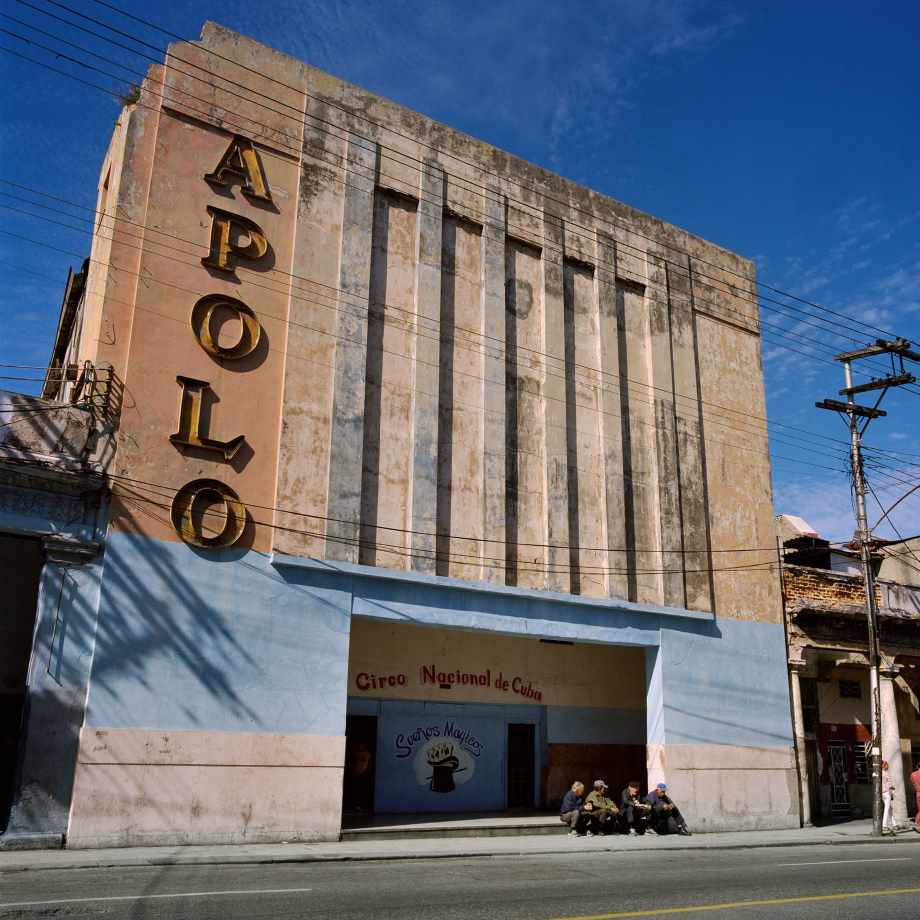 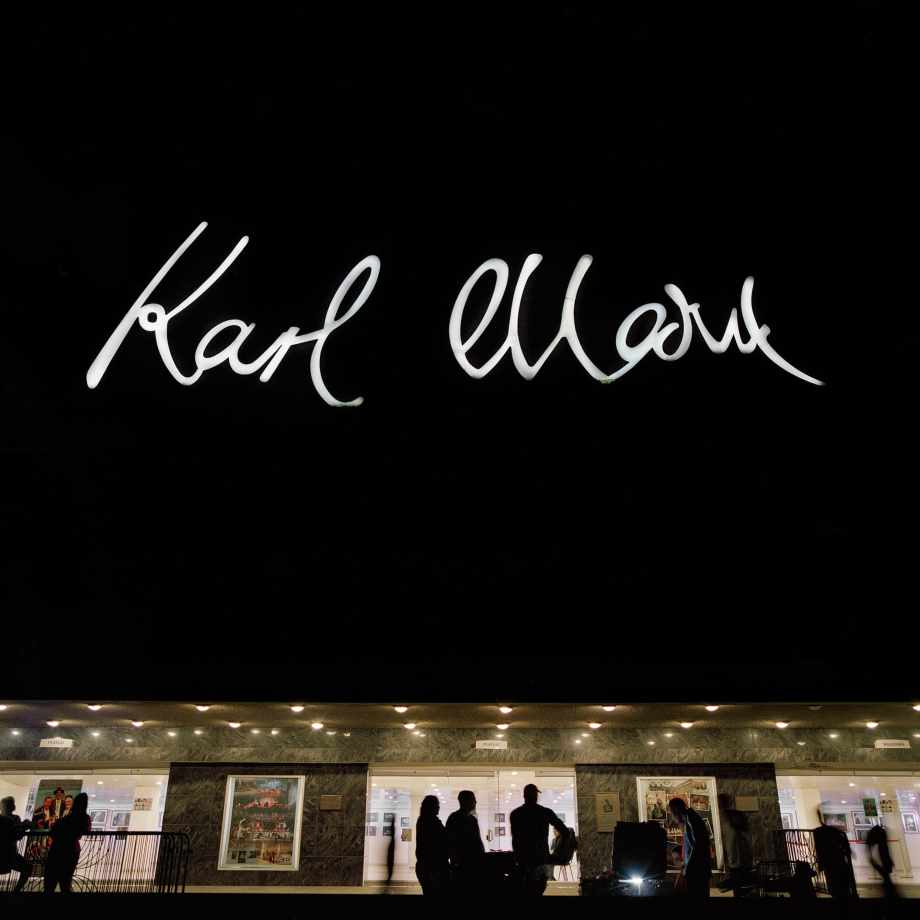 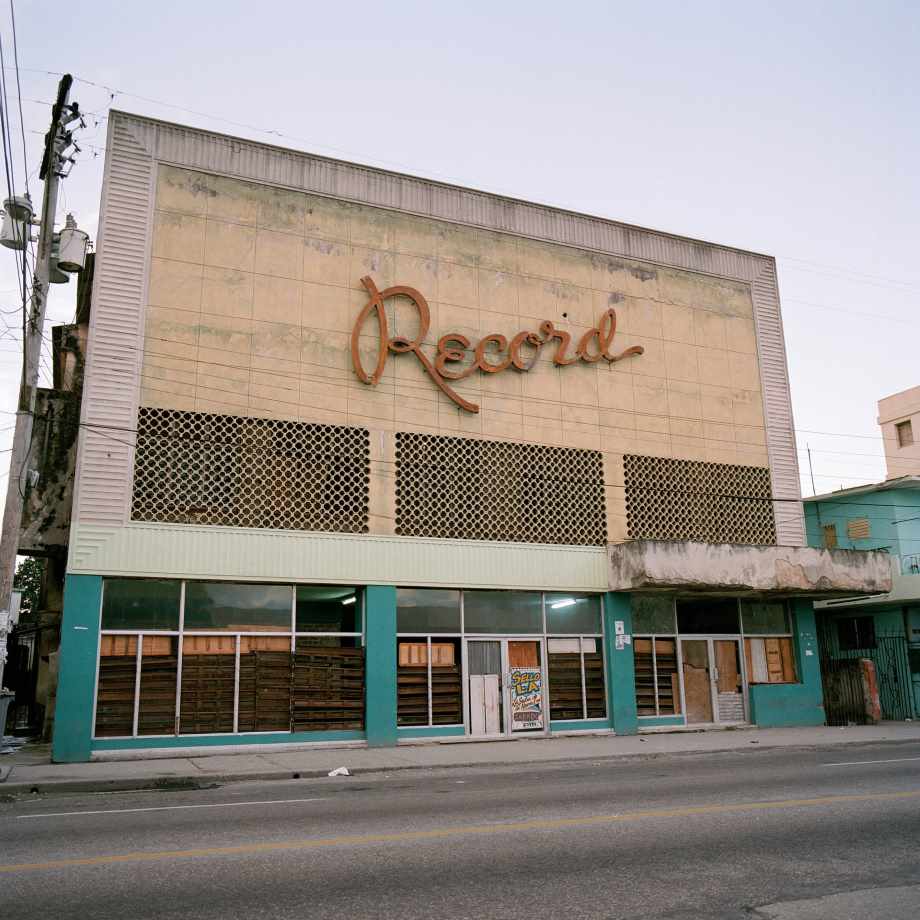