HAVANA, May 27th (Reuters) Mostly staying indoors due to the country’s worst outbreak of COVID-19 since the coronavirus pandemic began in March last year,

Cubans are increasingly breeding pigeons as a form of escape.

“You can’t leave the house”, said Pedro Marrero, president of the Seductive Pigeon Promotion Club, a group of people who love the birds and rear them as a hobby.

“We are locked inside. Everything is restricted and we have one place to escape, which is the roof. We go up to the roof, we have our animals and we have a good time there,” he said.

Marrero, 53, says it relaxes him to catch and train pigeons on his Havana rooftop, where he gets to disconnect from the stresses of the pandemic and enjoy the graceful flight of his birds. 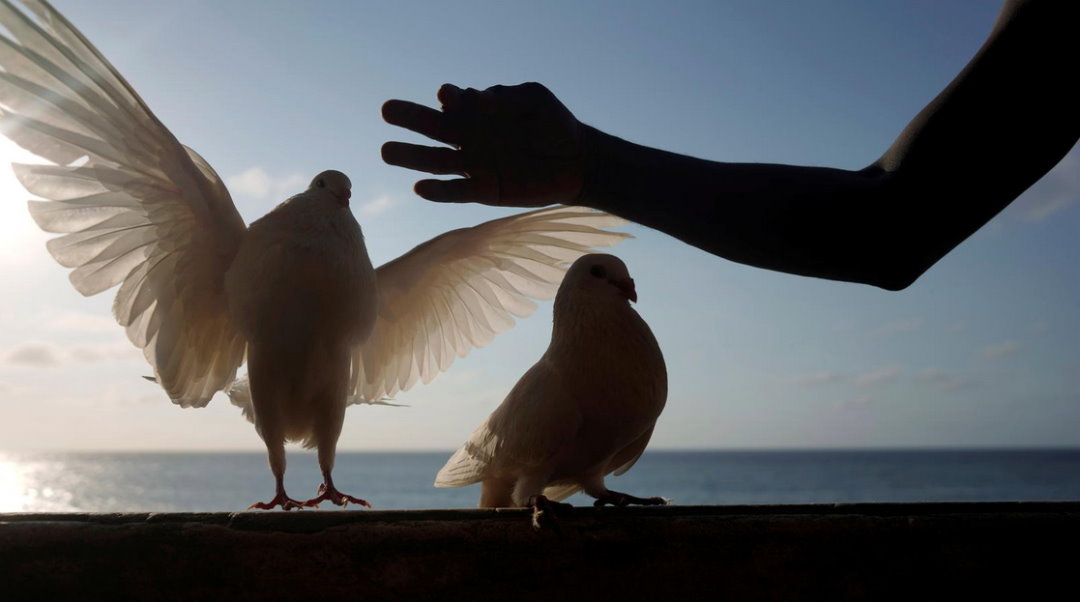 The newly passed Animal Welfare Law states there are no limits to breeding the birds “as long as the hygienic, sanitary and welfare requirements that the species requires are met”, according to the Cuban Ministry of Agriculture.

Pigeons are also sold at the market and used in Santeria ceremonies. The priests of the ritual-filled, Afro-Cuban religion say pigeons are in high demand by their clients.

Despite health and safety restrictions, Cuba has seen a rise in COVID-19 cases as the government opened its borders. So far in May, 29,006 people were reported to have COVID-19 with a daily average of 1,160 being admitted to hospital and 258 deaths, up from 229 deaths in April, according to official figures.

Upon the roofs, pigeon breeders get a thrill from watching the animals vie in the air to capture prey. 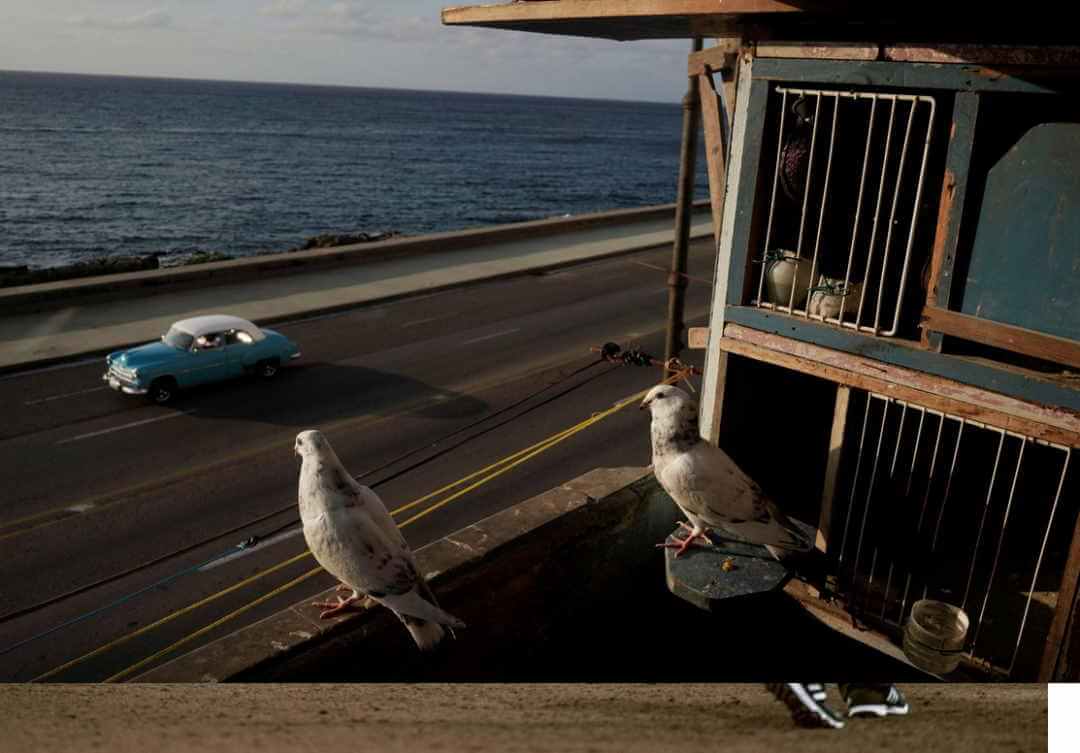 “To see your pigeon compete against other neighbourhood pigeons, so it may bring the prey to your house … that’s the greatest experience a pigeon keeper can have,” said Leonisbel Santana, 35.

Yet others simply have an affinity with the cooing birds.