HAVANA, July 19th (REUTERS)  — Cuba may be known now for upbeat salsa, but long before that genre even…

emerged it’s Afro beats fed into the melancholic Argentine tango which was widely popular on the Caribbean’s largest island.

Now a small yet dedicated following of several dozen Cuban dance enthusiasts are seeking to expand its appeal once more, claiming it as their cultural legacy.

Two years ago, they launched an annual Havana tango marathon and festival, in addition to staging regular classes and milongas, or tango dance events.

Last month, they hosted the first-ever Caribbean qualifying round for the Tango World Championship in Buenos Aires.

“Tango runs through Cubans’ veins because of its rhythm,” said Agustin Garcia, 34, who runs a weekly Sunday milonga on a central, tree-lined Havana promenade, and is turning his flat into a tango academy. 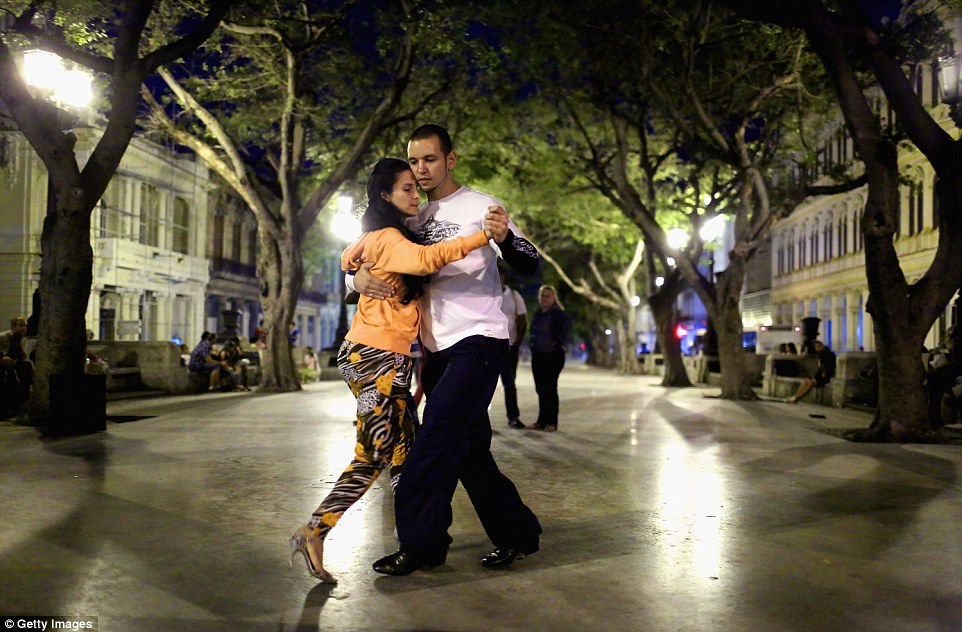 The word tango, of African origin, was used throughout Latin America around the turn of the 19th century to describe the social gatherings where slaves and free blacks would dance to the sound of drums, historians say.

What is now known as Argentine Tango – as music with lyrics and partnered dance – emerged later that century in the working-class port areas between Argentina and Uruguay as a fusion of genres carried there by sailors and immigrants?

That included the Habanera – the dance of Havana – a mix of African rhythms and European musical elements, which explains perhaps why the tango ended up being so beloved in Havana.

“Havana was the second top spot for tango in the world in the 1950s,” said Felix Contreras, 79, a Cuban academic writing a book about the phenomenon. “There were as many orchestras, clubs, and cabarets as in Buenos Aires.”

“All Argentine tango artists came to sing in Havana,” said Contreras, who met several including Osvaldo Pugliese and Astor Piazzolla. “In fact when (singer Carlos) Gardel died in a plane crash, he was en route to Havana.” 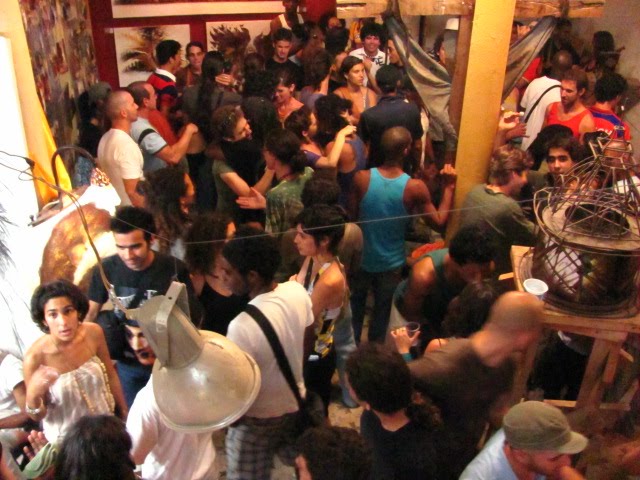 Tango even found its way up into the Sierra Maestra, with Argentine-born rebel leader “Che” Guevara singing his favorite tunes to his fellow revolutionaries, Contreras said.

“Sometimes we would take a break to forget the war with a bit of culture,” said former guerilla Julio Lopez, 79. “The Che liked to sing a few tangos, and we loved it. He sang well.”

Tango suffered a decline worldwide in the 1960s, staging a comeback as more of a niche interest in the 1980s.

In Cuba though, it was all but wiped out by the emigration of its top musicians and dancers in the economic crisis following the collapse of benefactor the Soviet Union in 1991.

The cash-strapped bastion of Cuban tango remaining is now centered in Havana around Garcia’s academy and the art studio, Ojo del Ciclon (Eye of the Hurricane), which hosts milongas several times a week amid its eclectic artworks.

The gallery also organizes for Argentine teachers to come to teach for free and distributes foreign donations of second-hand tango clothes and shoes that are not retailed in Cuba.

“The community has grown a lot in the last two years,” said owner Leo de Lazaro, 54. “Dance is part of who the Cuban people are.”

Two Cuban transgender get married, a first on the island