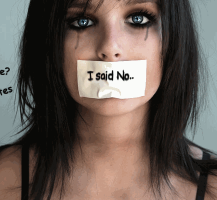 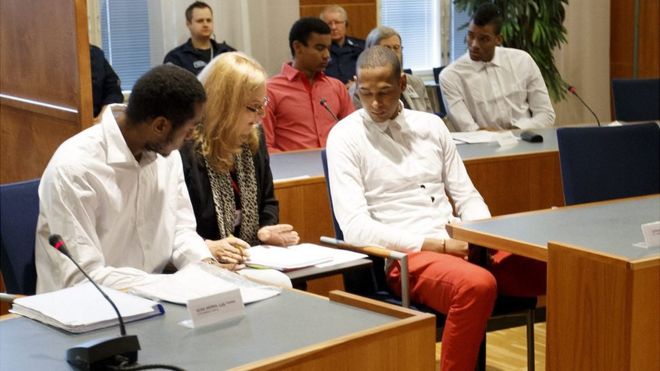 Only one of the five players was acquitted on appeal

The five were jailed in September for raping a Finnish woman during a World League tournament in Tampere. The appeals court in the south-western city of Turku reduced the five-year sentences handed down to four of them.

They were detained in the southern Finnish city on 2 July after a woman said she had been raped at a hotel. The men denied the accusation. The team had been taking part in a tournament ahead of the Rio Olympics when the rape took place at their hotel. Eight men were originally held. Two were released soon afterwards.

In September the Tampere court heard that two of the players had met the woman in a nightclub in the hotel basement. She later went to the room of Uriarte Mestre and consented to sex.

However, Uriarte Mestre was then said to have texted the other men without the woman’s knowledge. They entered the room and subjected her to a lengthy ordeal and held her by the hair to prevent her leaving. When she was eventually allowed to leave, she complained to the hotel receptionist who called police.

The Cuban players were found guilty of aggravated rape and ordered to pay €24,000 (£21,076; $27,383) in compensation to the victim. As the allegations emerged, two of the team coaches were sacked. Despite its depleted squad, Cuba fielded a team in Rio and lost all five of its matches.