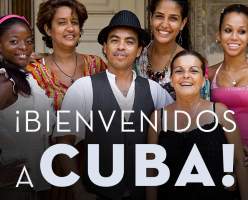 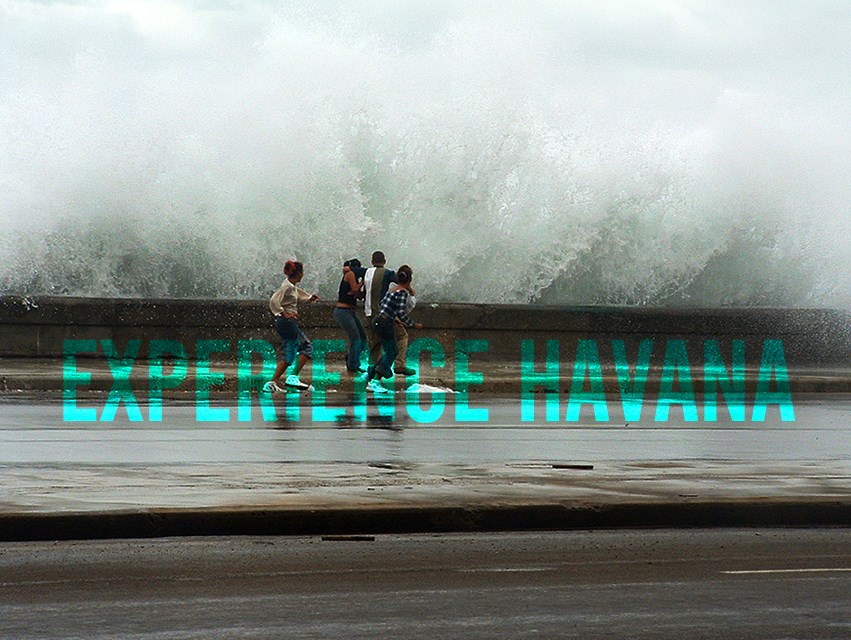 HAVANA, July 15th (ACN)  Cuban minister of tourism Manuel Marrero has reported that, in the first six months of 2017, almost 2.7 million tourists visited the island, for a 23.2 percent growth compared to last year.

Marrero said Canada, the largest source market of tourists for Cuba, is recovering its numbers, which went down in 2016. Meanwhile, the US market grew 150 percent, despite the fact that American citizens need special licences to visit the island.

According to Marrero, revenues for the country from tourism are about $1.5 billion in the first six months, a nine percent increase compared to the same period last year.

Among the factors that helped this growth, the minister noted that new airlines opened routes to Cuba, such as one from Turkey, and others increased their flight frequency, such as Air Europa and Air France.

If the trend continues, the Cuban ministry of tourism expects that over 4.7 million people will travel to the island this year, half a million more than forecast — a 16.5 percent increase.

The upward trend allows the country to hope to break the five million tourists a year mark in 2018, and in order to achieve this it needs to increase very quickly the amount of hotels, restaurants and complementary services in the next months.