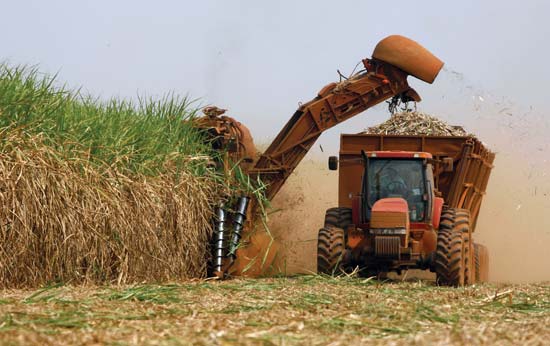 Perez told the news agency this season’s performance was 31% above last year’s output of around a million tonnes.

The Caribbean island, where sugar once was synonymous with its name, produced 1.9 million tonnes of raw sugar during the 2016-2017 harvest, according to the International Sugar Organization. But a prolonged drought, Hurricane Irma in September 2017 and out-of-season rainfall devastated the following crop.

Cuba is going through a grave liquidity crisis due to the collapse of strategic ally Venezuela, new U.S. sanctions and the Soviet-style economy’s inefficiencies.

Perez said none of Cuba’s 13 sugar-producing provinces met their plans and just 17 of 54 mills.

Perez blamed various problems, including “the late arrival of spare parts for mills, harvesters and trucks … the poor condition of roads, lack of workers and quality of cane.”

Harvesting begins in November, is in full swing by January and ends in May, when summer humidity and rainfall make work difficult and costly. Mills operating into June are rare.

Cuba imported some sugar last year and will most likely do so again this year.

Women boxers striking a blow for equality in Cuba