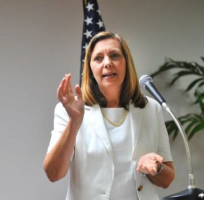 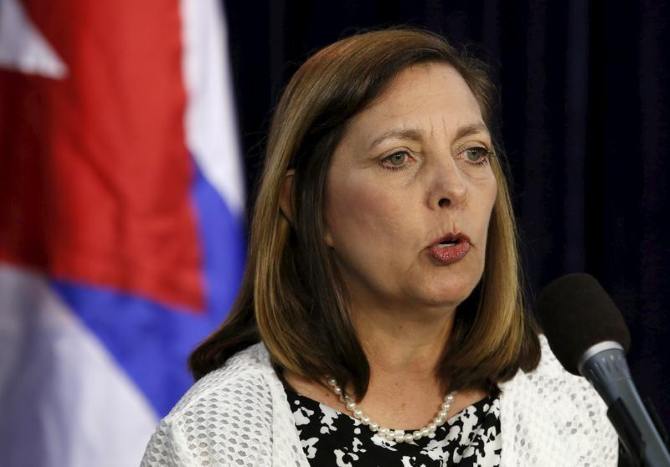 The current U.S. administration has returned to a pattern featuring hostile rhetoric against Cuba, similar to previous periods of confrontation between the two sides, said Josefina Vidal, director general for U.S. affairs in the Cuban Foreign Ministry, at the closing ceremony of an academic workshop on Cuba-U.S. relations.

Vidal referred to the measures implemented by Washington after Trump’s decision in June to roll back the historic opening and process of normalization of ties initiated by his predecessor, Barack Obama.

“These measures strengthen the blockade, generate confusion as to what is allowed or not, and have, therefore, an intimidating and dissuasive effect. They have only confirmed a serious setback that has taken place in the links between both countries,” she said.

The new regulations prohibit U.S. companies from having commercial exchanges with 179 Cuban holdings and firms associated with the armed forces or security and intelligence agencies.

Americans will not be able to stay in 83 hotels operated by Gaviota, a hotel chain affiliated to the Cuban armed forces.

The U.S. Treasury Department also imposed restrictions on educational and academic trips, which can only be done under U.S. supervision.

“These measures not only harm the Cuban economy… but also American citizens, whose right to travel to Cuba is further restricted, and its businessmen, who are deprived of interesting business opportunities,” said the diplomat.

The official added that due to the cumulative effects of the first months of this year, trips from the United States to Cuba still show a significant increase compared with the same period in 2016.

“Between January and November of this year, 579,288 Americans have visited Cuba, representing a 248.7-percent growth compared with 2016, while 386,388 Cubans living in the United States have traveled to the country, an increase of 140 percent,” she said.

However, she said, in recent weeks there has been a noticeable slowdown, due to the combined impact of a State Department warning urging U.S. citizens not to visit the island.

Vidal indicated that all these steps have been accompanied by “repeated disrespectful and offensive pronouncements towards Cuba” by Trump and other senior officials “that add an additional negative component to bilateral links.”

“We have also reiterated the proposals for bilateral cooperation in confronting human trafficking, terrorism, migratory fraud and money laundering, as well as aid for navigation and topographic mapping,” she said.

According to the official, Havana still awaits a response from Washington regarding these issues of common interest.

In December 2014, leaders of both countries announced that they decided to end more than half a century of enmity and began to normalize their political and economic relations.