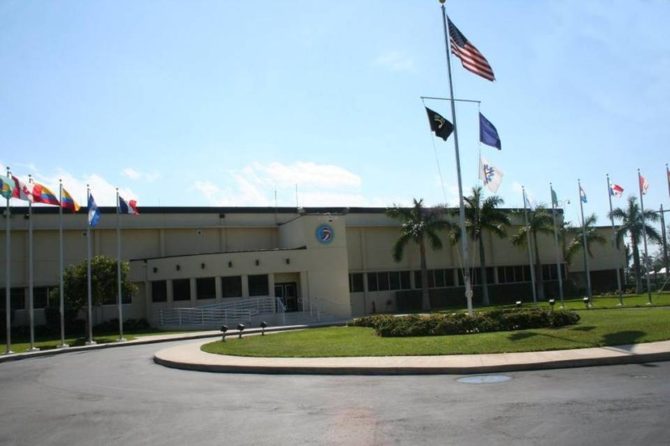 Navy Adm. Kurt Tidd described the effort to crack down on illegal trafficking in the Caribbean as an “area of mutual interest” between the two nations that restored diplomatic relations July 20, 2015. The Castro government still has not approved the addition of a military attache to the U.S. Embassy in Havana, he said. So the senior interlocutor there is a Coast Guard liaison.

That officer, Lt. Cmdr. Derek Cromwell, escorted the four-member Cuban security delegation on a familiarization tour of the so-called Joint Interagency Task Force South, or JIATF-South, at the Truman Annex of the U.S. Navy base in Key West on April 21, according to Tidd’s spokeswoman, Army Col. Lisa Garcia.

They got a briefing on the work of the multi-agency, multi-national organization that has been described as Southcom’s command center in the war on drugs, toured the Joint Operating Center there and met with representatives of 18 different countries assigned there.

The JIATF is essentially a tracking center where different U.S. government intelligence, military and law enforcement agencies — along with representatives of Caribbean, Latin American and European nations — try to help down-range aircraft and vessels intercept or thwart illegal air and sea travel. It started off as a nerve center in the war on drugs but has an expanded mandate to include “illicit trafficking.”

The visit signals how much relations between the two nations have changed. U.S. federal agents who cracked a Cuban spy ring in South Florida in the 1990s described two targets of the so-called Cuban Five’s Wasp Network as the Southern Command and U.S. Navy operations in Key West, where the military was setting up the anti-drug-trafficking war room.

In April, however, the delegation got the official visit to the JIATF, stayed in a local hotel and also visited the U.S. Coast Guard in Key West, Garcia said.

Before taking over Southcom, Tidd traveled to Havana in August as part of Secretary of State John Kerry’s delegation for the flag-raising over the U.S. Embassy. Wednesday, he discussed the Key West visit with editors and reporters of the Miami Herald, describing it as the continuation of contacts made during an 18-nation regional security conference held in Jamaica in January.

It was the 14th so-called Caribbean Nations Security Conference, and was jointly sponsored by the Jamaican government and Southcom. But it was the first one attended by a Cuban delegation. Past conferences, Tidd said, were burdened by a discussion of the absence of the Cubans. This time, he said, “there was a remarkable mutual understanding of what those security concerns are.” 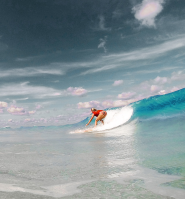 Nestle close to sign on a $60 million factory in Havana