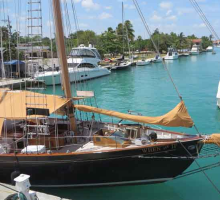 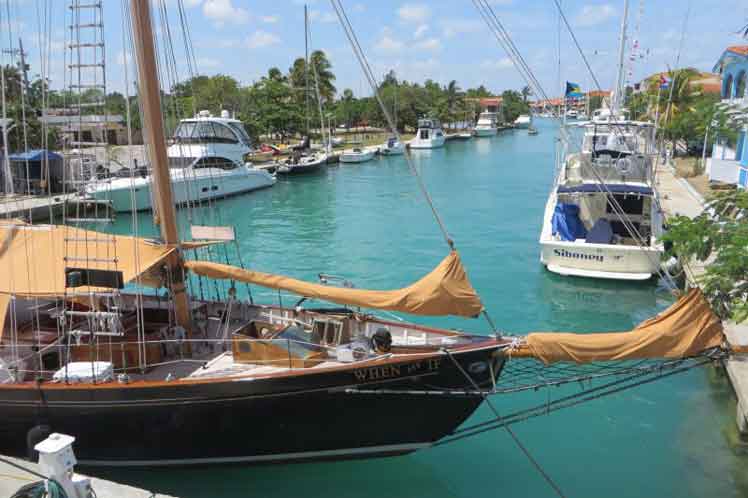 HAVANA, May 18 (PL) The celebration this week of the 25th anniversary of the International Yacht Club Ernest Hemingway of Cuba, besides being a novelty, represents an additional support to the growing spiral of the island’s tourism.

Díaz Escrich, president of Hemingway International Yacht Club, mentioned the broad plan for the festivities that include 18 sailing events throughout this year, with a strong participation of Americans.

He explained that the celebration began in January with a regatta from Key West (United States) to Havana, followed by another in February from that northern nation to St. Petersburg.

The plan continued with a regatta from Miami to the Cuban capital and in April the Cruising World Rally with 60 ships and 267 crew members, also Americans, took place, in addition to the Sancti Dog Rally.

The Commodore expects that 500 American sailing or motor boats will participate in the 18 plans, and they are planning a speed boat race, in addition to the regattas along the coast of Havana scheduled for May 19-20.