HAVANA, May 12th  (Reuters) – Cuban gay rights activists held an unauthorized independent pride parade in Havana on Saturday despite the government warning against it and calling it subversive, an unprecedented show of civil society in the one-party state.

More than a hundred Cubans chanting “long live a diverse Cuba” and carrying rainbow flags joyfully marched nearly one kilometer (0.6 mile) from Havana’s Central Park down to the seafront boulevard before being stopped by dozens of security officials.

At least three activists were arrested by plainclothes policemen while others were ordered to disperse given the activity did not have an official permit.

“This moment marks a before and an after for the lesbian, gay, bisexual and transgender (LGBT) community but also for Cuban civil society more generally,” said independent journalist and LGBT activist Maykel Gonzalez Vivero. 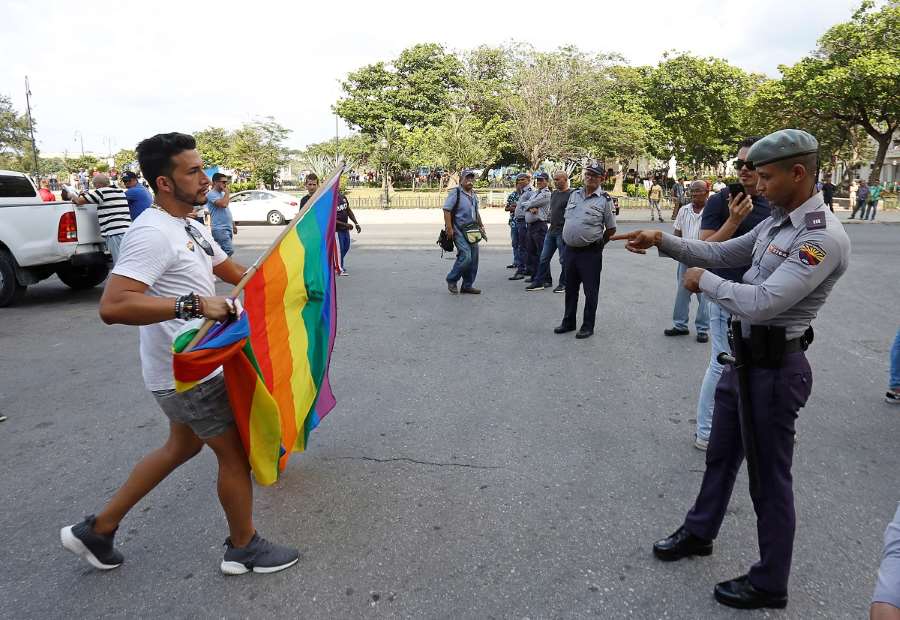 “Social media is playing its role and civil society demonstrated it has strength, and can go out onto the streets if necessary, and from now on the government will have to take that into account.”

This was the second march organized independently of state institutions – hitherto a rare occurrence in Cuba – in just over a month, although the previous one, in defense of animal rights, had received a permit from local authorities.

Activists called for their own parade after the state-run National Center for Sex Education (CENESEX) earlier this week abruptly canceled its 12th annual conga against homophobia – Cuba’s equivalent of gay pride.

CENESEX, headed by Mariela Castro, the daughter of Communist Party leader Raul Castro, said in a statement that certain groups were planning to use the event to undermine the government, emboldened by the escalation of aggression by the Trump administration against Cuba and its leftist ally Venezuela. 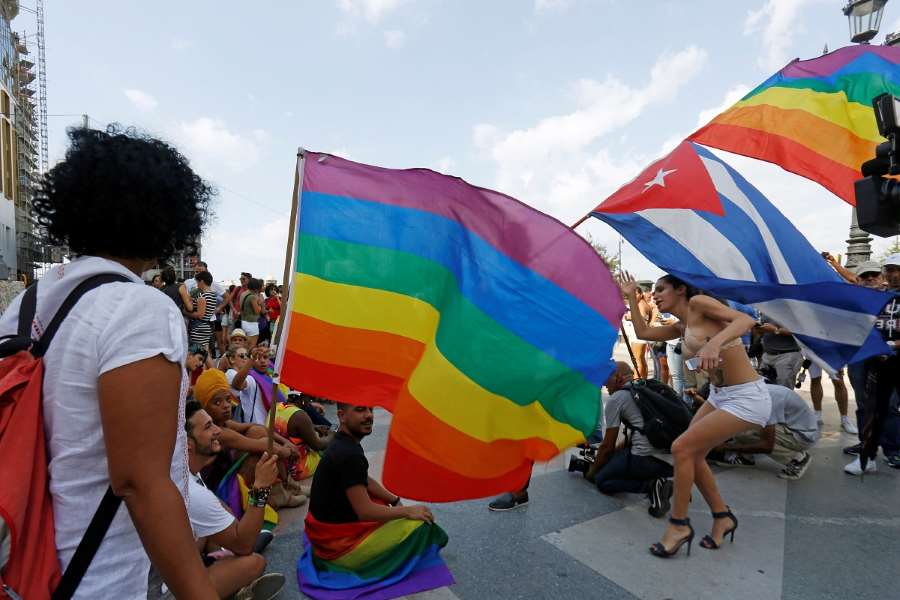 The United States has for decades financed often covert programs to promote democracy on the island and undermine the Communist government.

But many LGBT activists said they felt the government was reacting more to pressure from evangelical churches, which have a growing following in Cuba and have campaigned against the expansion of gay rights.

CENESEX denounced the alternative parade as a “provocation” and several activists say they received threats either anonymously on social media or from state security in person not to attend it – not that it stopped them.

“This isn’t a political march, this is a celebration to give the LGBT community visibility,” said Myrna Rosa Padron Dickson. 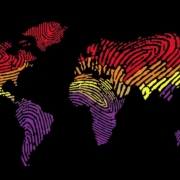 HAVANA-HOLGUÍN TRAINS WILL HAVE “FIRST CLASS” WAGONS WITH AIR CONDITIONING...
Scroll to top