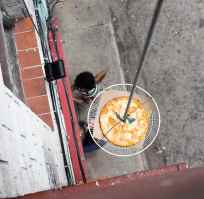 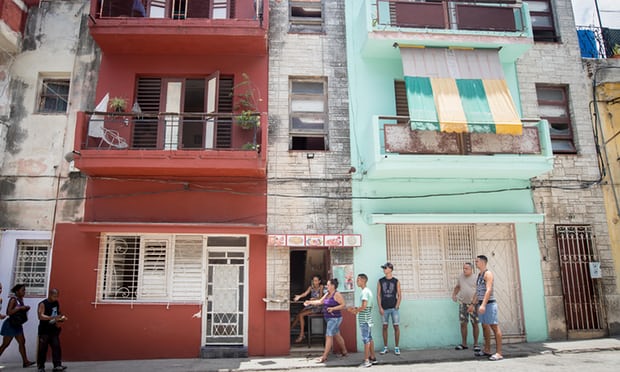 HAVANA, August 20th Pizza is falling from the sky in Havana … Actually, it’s being lowered in a basket from a third-floor balcony belonging to a small pizzeria called A Mi Manera, run by two Cuban cuentapropistas, or entrepreneurs, Marta María del Barrio and Marta Juana Castañeda in densely populated Centro Habana.

Business is booming and they open from 9am until midnight every day – Castañeda is adamant they take no holidays.

Cubans call this street food pizza de cinco pesos because five pesos (15p today) used to be the standard price in a country where the average monthly wage was about £15. But things are changing. In 2011, Raúl Castro’s economic reforms permitted individuals to take out private business licences. A decade ago, pizzerias were few and far between; now, they are all over the city. 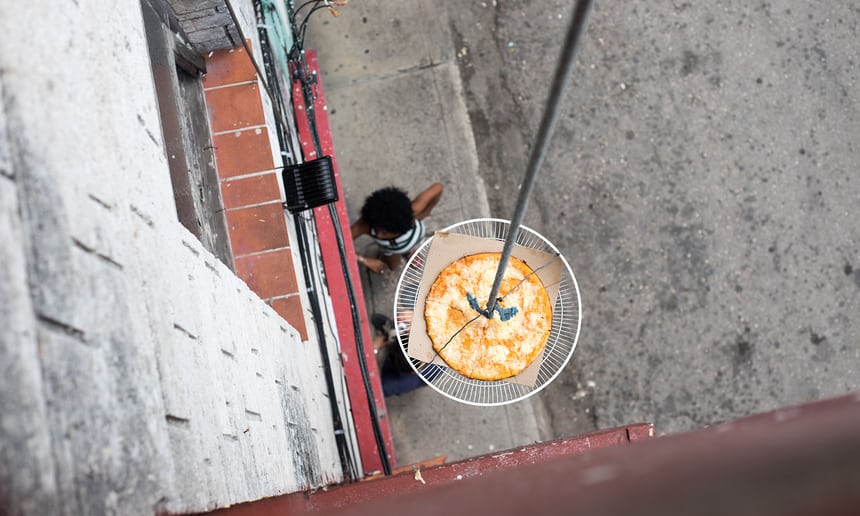 Their success is evidence of a growing Cuban middle class with disposable income. With the increase of private enterprise, President Obama’s relaxation of restrictions on US travellers and the introduction of Airbnb to Cuba in 2015, more tourist money has been going directly into the hands of the people instead of into government-owned hotels and restaurants.

Private business owners are making incomes that far exceed anything they could earn working for the state.

The number of US tourists visiting the island has risen sharply in the past few years but a new economic fear is spreading in the wake of Donald Trump’s June announcement of new restrictions on trade and travel to Cuba.

While his statement focused on restricting the flow of money to military and intelligence organisations, many Cubans fear the restrictions will significantly reduce US tourism. There were reports of Airbnb cancellations following the president’s speech. 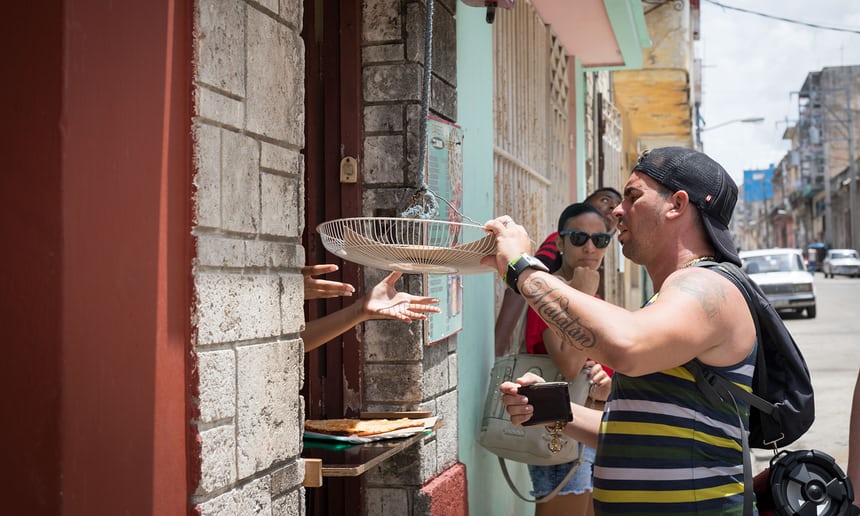 While the effects remain to be seen, for now, at least, custom is still steady at A Mi Manera. On a Monday afternoon, while most patrons at the doorway counter were Cuban, there was one tourist: Erika Rydberg from New Hampshire. Her verdict on the pizza? “Yum. Definitely yum.”