HAVANA, June 13  Damaso Fong, a Cuban direct descendant of Chinese emigrant, announced today that he has an original painting by renowned artist Pierre Auguste Renoir, one of the greatest exponents of French Impressionism in the late nineteenth and early twentieth centuries.

In statements to Xinhua, during a press conference held on Thursday in Havana, the current owner of the work acknowledged that it is an oil on canvas of medium format, whose dimensions are 70 by 80 centimeters.

Fong baptized the painting “The penultimate flower still life”, in reference to Renoir’s last creation on still life, which ended just before his death in December 1919. 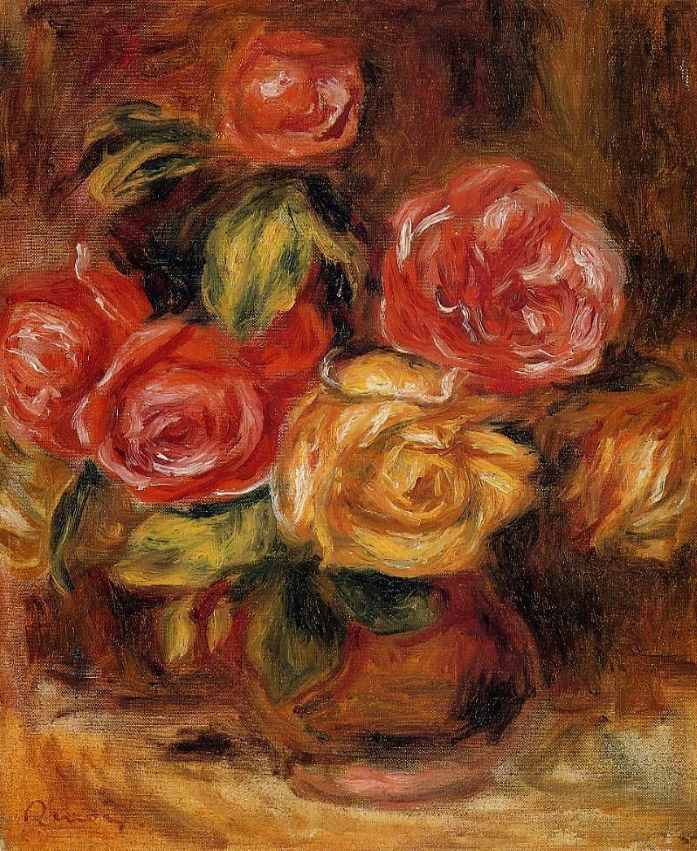 Although he clarified that the original title is unknown, the piece was part of an exhibition made by the artist in Paris in 1914, and whose works disappeared due to the social upheaval that gripped France by the German invasion during the First World War (1914 -1918).

The Cuban aristocrats formed by René Morales and Hortensia Scull, who acquired the painting and then handed it over to a Brazilian diplomatic friend to take her out of the country after the triumph of the Cuban Revolution in 1959, went to that show.

Decades later, after the death of both owners, Fong knew the story and decided to contact the heiress of the marriage, who lives abroad, in search of help to return the work to its rightful owners and demonstrate that it was a Renoir original.

However, the owner’s daughter declined Fong’s proposal and opted to sell it to him so he could do the research he wanted.

After almost a decade of research and compilation of reliable documentary information that entailed numerous expenses and included trips to important European institutions dedicated to the impressionist art and the realization of pigmentation tests to the work, Fong concluded that it is an authentic canvas.

The work currently remains in good security in the vault of a bank in Manaus, Brazil, and shows a bouquet of roses of various shades, a characteristic element of Renoir’s painting.

Precisely the floral arrangements were for the artist an excellent means to develop his particular impressionist style, because with them he combined vivid colors with textures that blur them. In this type of creations include “Bouquet in a vase” (1878), “Vase of flowers” (1866) and “Still life and bouquet” (1871), belonging to the genre still life.

Expedia fined over $300,000 for breaching U.S. sanctions with Cuba tours

Lack of US cruises leaves Havana empty
Scroll to top