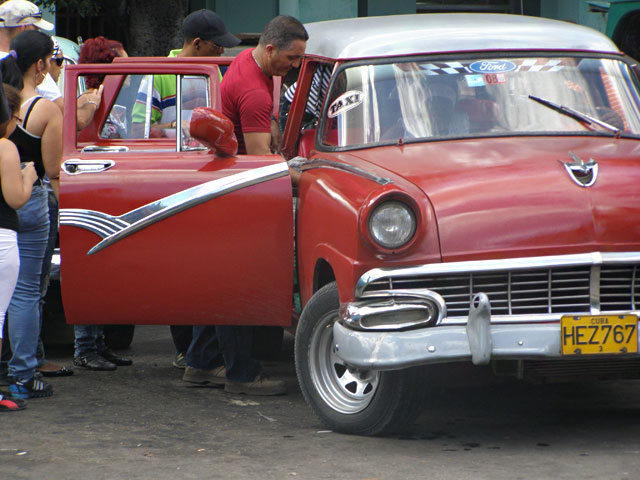 HAVANA,July 17th (AP)  Cuban authorities warned Friday that they will pull the licenses of private taxi drivers who raise fares, amid recently announced energy restrictions that have many islanders bracing for difficult months ahead.

The mostly 1950s-era American cars that function as collective taxis cost as little as about 40 cents and are a key transportation option with bus service lacking in many areas, and people have complained of rates doubling on some routes.

The warning comes as officials have slashed many fuel allotments for government vehicles by half and ordered state buildings to shorten the workday and cut back on air conditioning use. Officials say the restrictions are necessary in part because of the political and economic crisis afflicting Venezuela and a reduction in the amount of oil Cuba receives on preferential terms from its South American ally.

“Conditions have not changed to the point where the cost of passenger transportation should be raised because of the stability of the price of fuel in the country,” Cubadebate said.

Private taxis have mushroomed in Havana since 2010, when President Raul Castro’s government began allowing some private-sector activity including the granting of more cab licenses.

The 10-peso (40-cent) base fare has been the same since the last decade. On several previous occasions drivers have tried to raise it only to be quashed by authorities.

Havana transportation director Jose Conesa told Cubadebate cabbies who defy the order will have their licenses taken away. Authorities also set up a phone number for citizens to call in any complaints about being overcharged.

Starting Monday police and inspectors will be carrying out controls at places where taxis congregate to make sure the rules are obeyed. 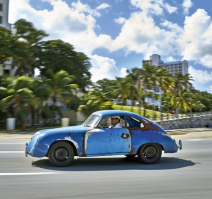 McDermott set to open in Havana through accord with local firm