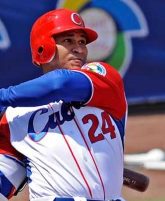 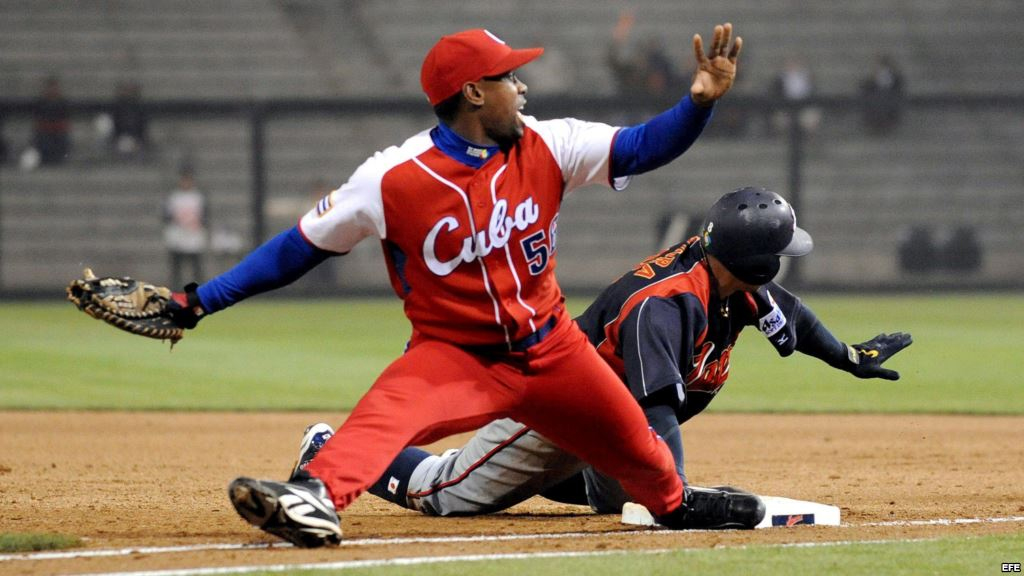 Havana,22 julio (acn)  The national Cuban team and the national university squad from USA will hold the traditional friendly baseball match, agreed to five games from July 23 to 27, in several provinces in Cuba.

First they will play at Ciego de Avila´s José Ramón Cepero stadium (on the 23rd and 24 th), then at Havana´s Latinoamericano ballpark (25th) and finally at Pinar del Rio´s Captain San Luis field (26 and 27).

The American side recently lost three of five games against Japan, in match staged on that Asian country.

The Cuban-American baseball matches were continuously conducted between 1987 and 1996 until they were unilaterally suspended by US sports authorities.

A few years ago, in 2012, these events were resumed in Havana. Since then, the contests have been attended by first level players such as Kris Bryant, last season rookie of the year in the National League in the MLB.

That year, Cuba emerged victorious 3-2, however, the United States won 5-0 in 2013, a major blow for the Caribbean side, which competed with its elite team, similar to the one attending the Third World Baseball Classic.

International Productions Are Converging on Cuba