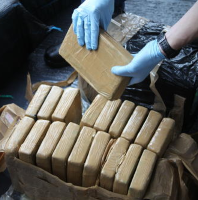 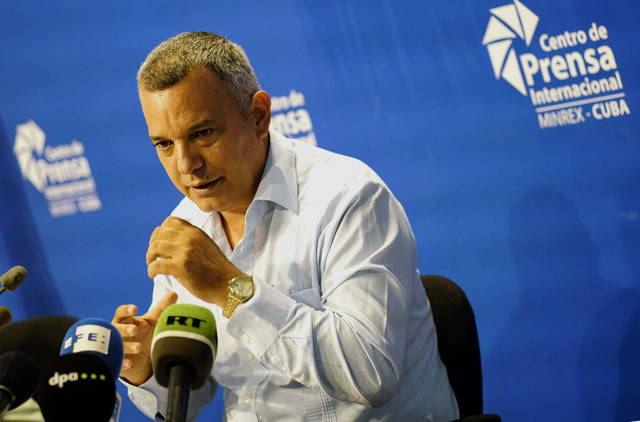 HAVANA, June 23th (AP)  The US and Cuba are still cooperating to intercept drug smugglers even through the Trump administration has halted high-level meetings on stopping the flow of narcotics through the Caribbean, a top Cuban anti-drug official said Thursday.

The amount of drugs seized by Cuban authorities has tripled this year over the same period in 2016, to 1.8 tons of narcotics, said Antonio Israel Ibarra, the head of Cuba’s National Commission on Drugs.

That number is tiny compared to drug seizures in neighboring countries, but it represents a surge due largely to US-Cuban cooperation on halting shipments of marijuana through or near Cuban territorial waters, Ibarra said.

Cuba maintains a pervasive state-security apparatus that has managed to keep levels of drug smuggling and serious crime to some of the lowest in Latin American and the Caribbean. US officials say day-to-day cooperation on halting US-bound human trafficking and narcotics has improved significantly since the re-establishment of diplomatic relations in 2015, with the two nations’ coast guards talking directly to each other and cooperating in real time on a regular basis.

High-level meetings on law-enforcement cooperation have halted, however, since President Donald Trump took office this year. On June 16, Trump announced a new US policy on Cuba that would prohibit most new Americans transactions with Cuban military-linked businesses and restrict US travel to Cuba.

“We hope that for the sake of both countries they’re not going to give back the effective cooperation that Cuba can provide them,” he said. “They’re certainly the ones that benefit most.”

YAYA, THE SURFING MERMAID OF CUBA
Scroll to top