HAVANA, Oct 27 19 (EFE) Cuba has since Sunday the largest and most modern floating dock for the repair of ships made in China with an investment of $ 34 million, Cuban state media reported. The dock arrived at the port of Havana on Saturday transported by the submersible supercharge “Xi Guang Hua” after a 52-day cruise through the Indian and Atlantic oceans and the Caribbean Sea.

The new structure is the result of a project executed in 18 months by the China National Machinery Import and Export Corporation in Shanghai. 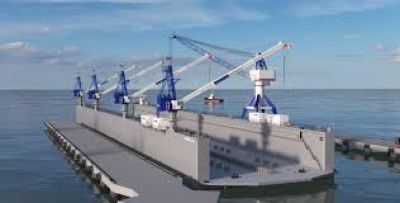 85% of the $ 34 million of the financing for its construction belongs to a preferential loan granted by the Chinese Government to the Cuban Ministry of Finance and Prices, and of that figure $ 29.1 million will be paid in a period of 15 years, according to Cuban television.

The dike will admit ships of up to 65,000 tons of displacement of the Panamax type, has 240 meters long and 48 total beam, and its acquisition is considered a “quantitative and qualitative” jump for the island, which had lost since 2012 its capabilities to the repair of ships of the Panamax type.

The operation for its entrance to the port of the Cuban capital concluded this morning.

Specialists from the Cuban Ministry of Transportation explained that the new naval equipment – certified by its Chinese manufacturers for a period of exploitation of at least 30 years – has a new state-of-the-art system with tactile monitors.

Cuba and China maintain close political and economic relations, in which the Asian country stands out as the second trading partner with an exchange that reached about $ 2,000 million in 2018, with a particularly relevant presence in the development of its telecommunications.

The supplies from the Asian country cover a wide range of products present in practically all sectors of the economic and social life of the island, such as health, education, electronics, transportation, information technology and food. 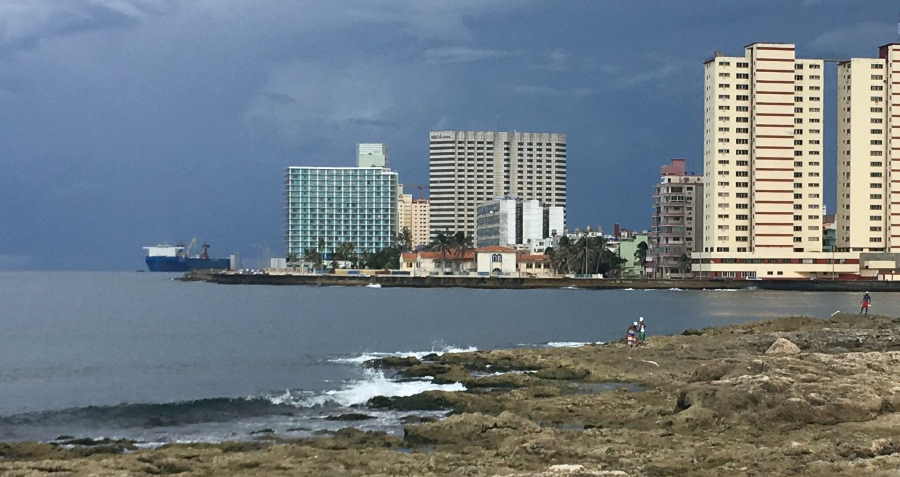 Autentica Cuba promoted in China and Japan
Scroll to top