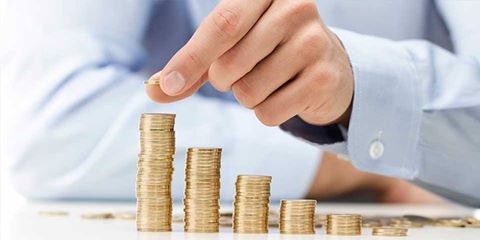 HAVANA, Sept. 3th (Reuters) Some 1.5 million more Cuban state workers will contribute to social security next month, with some paying income tax for the first time since the 1959 revolution as a law passed as part of efforts to modernize the economy gradually goes into effect.

With an eye to the increasing inequality that was sure to come after President Raul Castro began implementing cautious market-oriented reforms and reducing the role of the state in the economy, the Communist-run island passed its first comprehensive tax code in 2012.

Cuba had abolished taxes after Fidel Castro’s 1959 revolution, when everyone began working for the state at low wages. The government then subsidized everything from health, education, sports and culture to food, utilities, transportation and social security.

The Caribbean nation’s average monthly wage last year was 687 pesos, or about $25 at the official exchange rate. There were 5 million in the labor force, of which 80 percent worked for the state.

The government envisions replacing subsidies for all with targeted welfare, meaning that the largely tax-free life under a paternalistic government is on its way out

But the code is being implemented gradually, as “conditions permit,” the law states, with such novelties as a property tax and inheritance tax still on hold.

Income tax was first applied to owners of small businesses, cultural figures and Cubans working for foreign companies and more recently to hundreds of thousands of farmers and 500,000 self-employed Cubans.

Most state workers, for example in the health and education sectors, do not pay income tax, but over the last three years began contributing to social security.

Cuba Has An Ambitious Plan To Protect Its Environment From Tourists