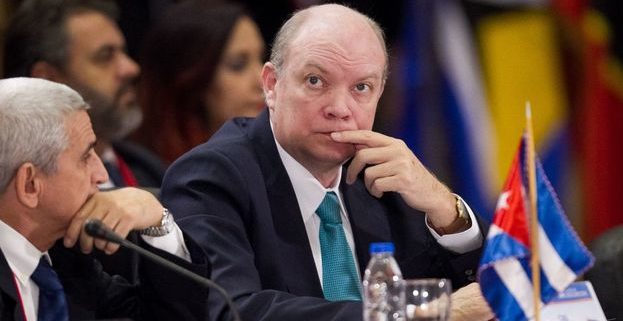 HAVANA, Aug.2 Cuba and the Basque Country – an autonomous community in northern Spain – have signed a memorandum of understanding (MOU) in order to deepen cooperation ties. According to the Ministry of Foreign Trade and Foreign Investment, the agreement intends to expand collaboration in areas such as agriculture; heritage and culture; renewable energy and environment; science, technology and innovation; in addition to territorial development and gender.

It also establishes the actions of the Basque Agency for Development Cooperation (AVDC) in Cuba for the next four years, taking as its starting point the goals of the National Plan for Economic and Social Development of Cuba until 2030.

The agreement replaces the Basque Strategy for Cuban Development Cooperation, approved in 2007 since it is the intention of both parties to update the sectors of collaboration more than 10 years later.

Cuba’s Ministry of Foreign Trade and Investment and the AVDC will meet at least once a year to assess collaboration actions in-process and define future actions.

From 1993 to 2019, AVDC granted more than 40 million euros to cooperation initiatives related to Cuba.

The Basque Country has one of the most dynamic economies in Spain.

It is also recognized as one of the most industrialized regions in Europe.

Copa Airlines will operate with few flights after authorization from the Government...