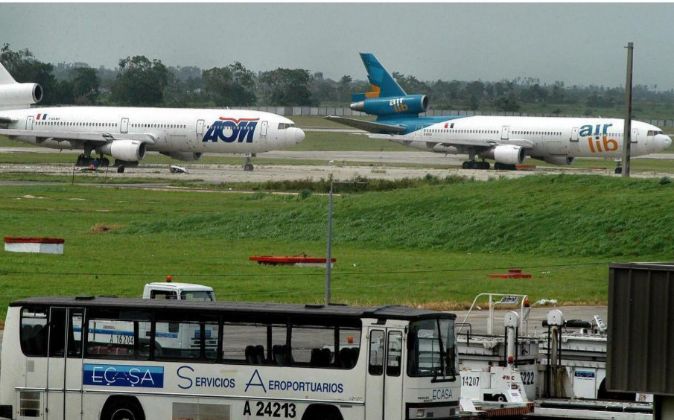 HAVANA,August 4th  (AP) — More than 2 million tourists have visited Cuba this year, state media said Wednesday, putting the country on track for a record number of visitors bringing badly needed cash to an economy facing a sharp reduction in subsidized oil from its chief ally, Venezuela.

Tourism Minister Manuel Marrero said visitor numbers were running 12 percent ahead of those last year, which already saw a record number of tourists. The surge is credited to a wave of international interest in Cuba prompted by the announcement of U.S.-Cuba detente in Dec. 2014. Visitor numbers are expected to get a major boost after commercial flights from the United States begin this month.

The rise in tourism has strained Cuba’s infrastructure, filling hotels to capacity and creating long waits at Havana’s Jose Marti International Airport. The government announced Wednesday that Aeroports de Paris, the French government-controlled firm that runs Charles de Gaulle, Orly and other Paris airports, would receive a concession to operate Jose Marti, which would be renovated by the French firm Bouygues.

The announcement contained no details but updating the airport to receive hundreds of thousands more tourists a year will almost certainly become of the most important infrastructure projects in Cuba, and the largest French-Cuban deal since President Francois Hollande visited the island in May 2015.

Jeb Bush says he would ‘probably’ close a U.S. embassy in Cuba if elected

2 cases of Zika contracted in Cuba
Scroll to top