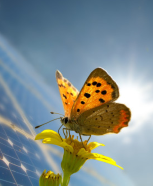 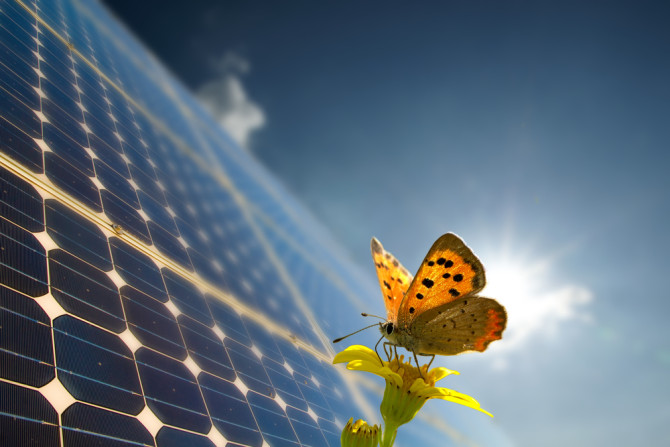 HAVANA, Sept. 1 (Xinhua) Cuba’s energy development program is based on independence, the supply of electricity and security, the Ministry of Energy and Mines (MEM) said here on Thursday.

“In Cuba, energy efficiency is the priority,” said Rosell Guerra, MEM’s director of renewable energy, at the start of the First Summit for Energy Investment in Cuba, being held in Havana with entrepreneurs from 11 foreign countries.

Guerra highlighted to participants the island’s wind and solar power potential, saying that the country was hoping to install over 2,100MW in renewable energy projects in the coming years.

The government has a plan to ensure 24 percent of its electricity generation comes from renewable sources by 2030, up from around 4 percent today, according to the official.

At the two-day event, Cuba will reveal investment possibilities in the sector to experts and potential investors from Costa Rica, Mexico, Nicaragua, Panama, the United States, Canada, Germany, France, the Netherlands, the UK and the Czech Republic.

In terms of hydrocarbons, Cuba produces around 4 million tons of oil and gas a year. This only covers half of Cuba’s domestic demand, with its ally, Venezuela, providing the rest in crude oil at subsidized prices.

In Cuba the tax man is coming slowly
Scroll to top