H AVANA, Jan 29 (PL) Despite the suffocating effects of the tightening of the US blockade against Cuba, authorities are negotiating more than 1.2 billion dollars in foreign investment, a reliable source confirmed.In exclusive statements to Prensa Latina, Deborah Rivas, general director at the Ministry of Foreign Trade and Foreign Investment, noted that despite Washington’s policy, which seriously affects capturing foreign capital, there are prospects of expansion in that sector in the next few years.

Several projects that have been negotiated over the past few years, both inside and outside the Mariel Special Development Zone (ZEDM), are about to submit their files to the pertinent authorities, she added.

Rivas pointed out that other companies, which have operated for several years, continue to bet on Cuba and have reinvested in the country due to their profits, or are making new investments to expand their businesses and increase and diversify their products and services.

The official acknowledged that keeping the trust of businesspeople is an achievement in an unprecedented context, due to the particular aggressiveness of the United States.

Even though most investors doing business in Cuba have remained firm so far, although several of them have been sued or have been notified or threatened in that regard, those measures have undoubtedly an impact and create a dissuasive effect, uncertainty and fear among entrepreneurs who want to do business with Cuban companies, she added.

The blockade measures designed by the incumbent US administration over the past few months are intentionally aimed at sensitive economic sectors and activities, such as tourism, which has the largest foreign participation, and against the Cuban economy in general.

Hindering fuel supplies to Cuba, reducing the amount of family remittances, banning holidaymakers and cruise ships from visiting the Caribbean island, and enforcing Title III of the Helms-Burton Act, which allows filing lawsuits against foreign investors operating in Cuba, undoubtedly creates difficulties and obstacles to the normal development of business, she stressed.

However, the official highlighted several attractions for foreign investors in Cuba, such as the country’s excellent geographical location, highly-qualified personnel, a safe national market for several goods and services, and a large number of foreign tourists.

Cuba offers great advantages, including the possibility of repatriating revenues and profits from the liquidation or sales of shares, which are guarantees established in the national judicial ordering in force.

There are other conditions that provide security to foreign investors, including our political, juridical and social stability, and the priority granted by the Cuban Government to foreign capital for our economic development, she stated. 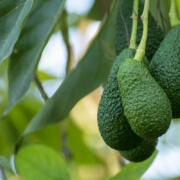 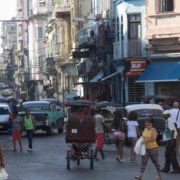 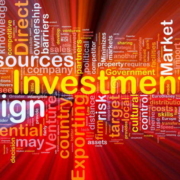 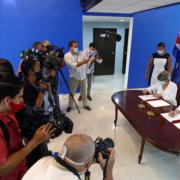 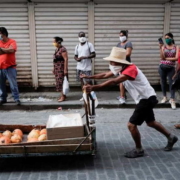 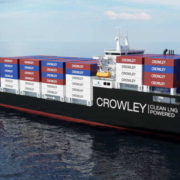 From imperialism to tourism: Cuba lands in Sundance with “Epicenter”
Scroll to top