“We believe in the possibility of constructive bilateral relations respecting one another’s differences,” his tweet read, reflecting widespread hopes on the Communist-run island for an improvement in U.S.-Cuban relations under President-elect Biden, without naming him.

Incumbent U.S. President Donald Trump unravelled much of his predecessor Barack Obama’s 2014-2016 detente with Cuba, reverting instead to a decades-old policy of seeking to choke its economy in order to force democratic change.

The Trump administration tightened restrictions on U.S. travel and remittances to Cuba and sanctioned shipments of Venezuelan oil to the island.

The administration also made it harder for Cubans to visit their family in Florida by reducing its Havana embassy to skeletal staffing and shutting down the consular section in the wake of mysterious illnesses among its diplomats.

This has meant Cubans have instead had to travel abroad to get a U.S. visa.

During the campaign, Biden assured he would promptly reverse policies on Cuba enacted by Trump that “have inflicted harm on the Cuban people and done nothing to advance democracy and human rights.”

And a top Biden foreign policy adviser told Reuters on condition of anonymity last week that the Democrat would “reverse the decisions that are separating families, limitations on family travel and remittances” if he won the White House.

But the adviser added that while the incoming president wants to “empower” the Cuban people, “we can’t turn back the clock to January 2017.” 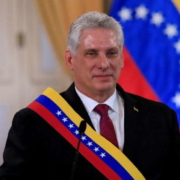 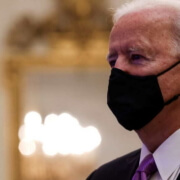 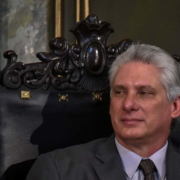 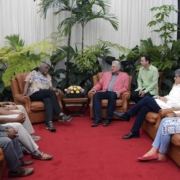 For Cuba, any US president will be better than Trump
Scroll to top