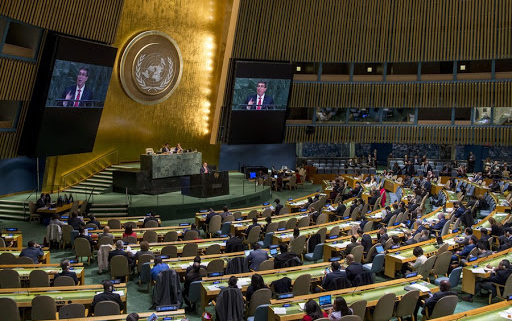 HAVANA, July 31 (IANS) Cuba has said that it will postpone a draft resolution it annually submits to the UN General Assembly condemning the US trade embargo against the island country, until next year due to the ongoing COVID-19 pandemic.

Addressing the media here on Wednesday, Deputy Minister of Foreign Affairs Anayansi Rodriguez said that “this decision is solely due to the COVID-19 pandemic and its direct impact on the work at UN headquarters” in New York, reports Xinhua news agency.

According to Rodriguez, “the complex epidemiological situation derived from the COVID-19 pandemic at a global level and particularly in the US, including New York City, will lead to changes in the normal development of the work of the UN General Assembly in its 75th session”.

The session starting in September will be held “virtually” for the first time ever owing to the global health crisis.

“That will have repercussions on the debate and vote on the resolution,” she said, leading the government to opt to postpone the measure.

While the UN resolution is not legally binding, it is believed to put pressure on Washington to rethink its six-decade-old Cold War-era policy toward the island, which is designed to undermine Cuba’s economy.

First imposed in 1962, the embargo has been intensified by US President Donald Trump’s administration, which has banned American flights to Cuban cities except for Havana, barred cruise ships and yachts from visiting the island, and limited remittances Cuban-Americans send to their families on the island. 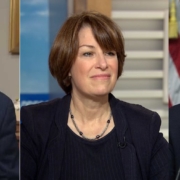 Eusebio Leal, who oversaw renewal of Old Havana, dies at 77
Scroll to top