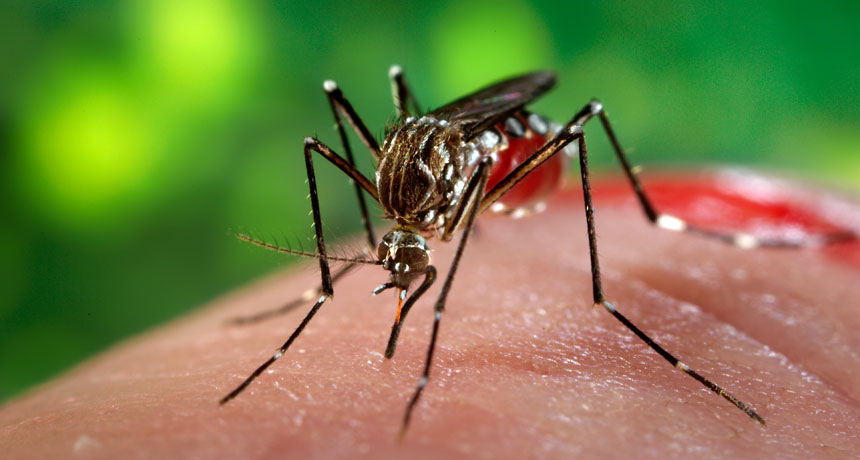 HAVANA, Aug. 14   The increase of cases of dengue and other diseases in the Americas

has placed Cuba’s healthcare system on alert, a senior official said on Wednesday.

These viral diseases represent a serious threat of morbidity and mortality for communities and families living in high-risk areas, he explained.

Although Cuba has suffered some dengue outbreaks in the first half of 2019, they all have been controlled, said the official.

Duran warned about the importance of strengthening prevention measures at home to prevent the breeding and proliferation of the vector.

It is also necessary to educate the population on the symptoms of these diseases to avoid deterioration and receive timely treatment.

So far this year, more than 2 million dengue cases have already been reported in the Americas, where 70 percent of the population lives in conditions conducive to the transmission of the disease.

The country in the region which presents the most cases in Brazil, with more than 1 million cases and some yellow fever cases.

Duran made the remarks during the 26th International Course on Dengue, Zika, and other Arboviruses being held at Havana’s Pedro Kouri Institute of Tropical Medicine, which was attended by experts from 50 nations. 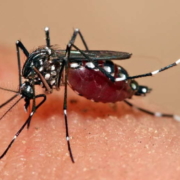 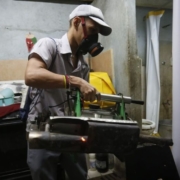 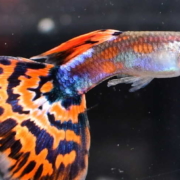 Coming laws, or that should be coming, in Cuba
Scroll to top