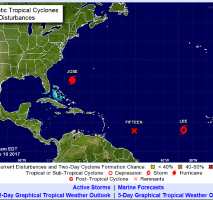 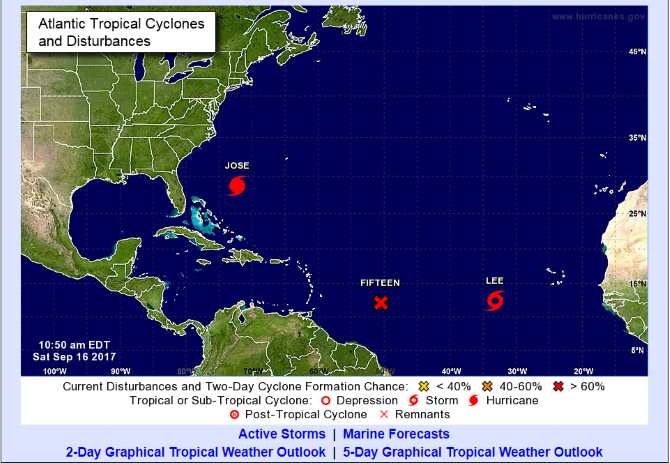 HAVANA, Sept. 16 (EFE) – A week after Hurricane Irma devastated Cuba, the island’s Meteorology Institute (INSMET) closely follows the trajectory of the tropical depression number 15 of the current hurricane season, which was formed today and it advances by the Atlantic in direction west-northwest.

The head of the Insmet Center for Forecasting, Miriam Teresita Llanes, quoted by the state news agency Prensa Latina, said that this phenomenon is closely monitored, with a translation speed of 35 kilometers per hour.

Cuba was struck for two days last week by Hurricane Irma, which swept the north coast of the island from east to west causing ten dead and large material wrecks that have not yet been quantified and included heavy flooding in Havana.

Raul Castro said at a hurricane damage assessment meeting that Cuba will go “once again,” but warned that the “intense” hurricane season in the Caribbean, “a product of climate change”, does not end until 30th of November.

In October last year, Hurricane Matthew crossed the eastern tip of Cuba, causing $ 97.2 million in damage, making it the third most devastating cyclone to hit the island in the last decade, just for behind Ike (2008) and Sandy (2012).

However, the cost of the Irma is expected to be much higher, as it affected to a greater or lesser extent 90% of the island. 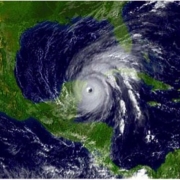