HAVANA, Nov. 23th  (AP) Thousands of young Cubans packed a Havana arena to witness a small step forward in the tumultuous relationship between the government and its small but vibrant private sector.

The four-year-old fashion label Clandestina on Friday night debuted a new collection, based on Cuba’s legacy of international athletic achievement, in the Ramon Fonst arena in Havana’s Revolution Plaza, home to the most powerful Cuban state institutions. 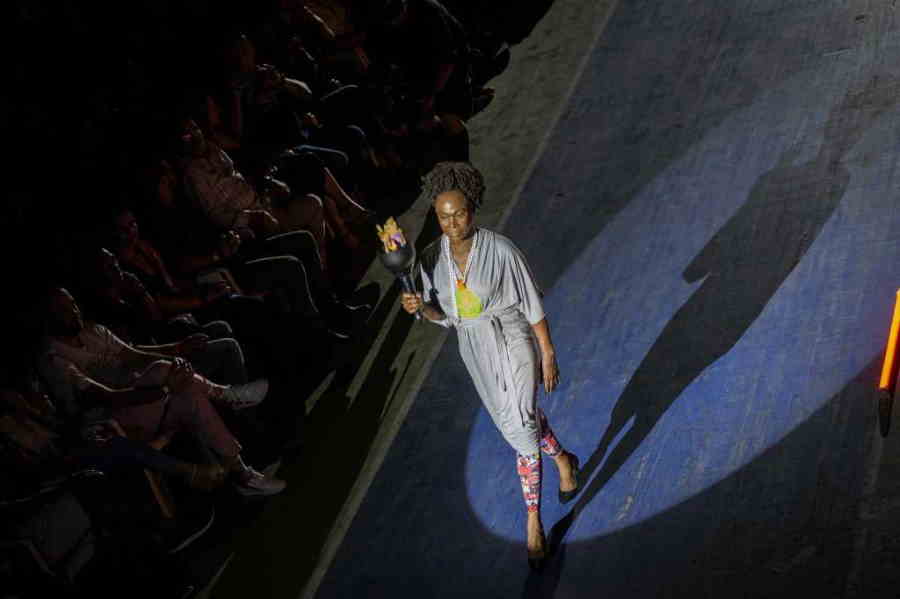 The Cuban private sector is legal but highly restricted by law, thickets of bureaucracy and official views of private enterprise as either a necessary evil, a potential threat to the socialist system, or both. 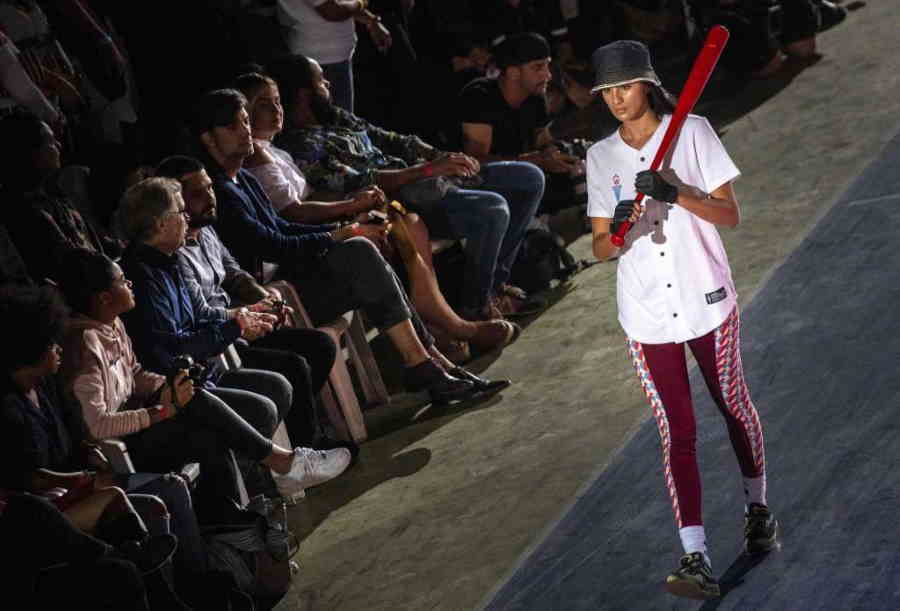 Despite that, Clandestina was able to win permission to debut its 2020 “Glories of Sports” collection in the 4,000-seat Fonst arena, with the participation of athletes seen as national heroes, in a sign that at least some members of Cuban officialdom are increasingly accepting the legitimacy of private enterprise. Admission to the public was free.

“This couldn’t have been done in the past in Cuba,” said Clandestina designer Gabriel Lara. “This is all a process that comes out of entrepreneurship in Cuba and this today is very favorable for us and for our customers. This today, is an advance.” 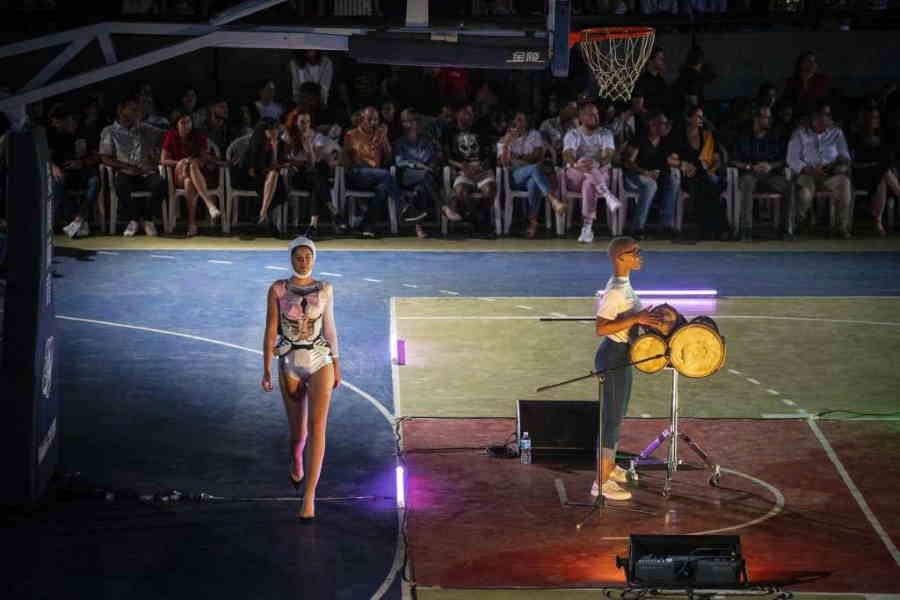 During a visit by the Spanish royal family this month, she wore a dress made by Dador, another small, private Cuban fashion label.

The Clandestina collection’s theme appeared wisely chosen — pride in the nation’s sports glory is common to virtually all Cubans regardless of their attitudes toward the government or political beliefs. 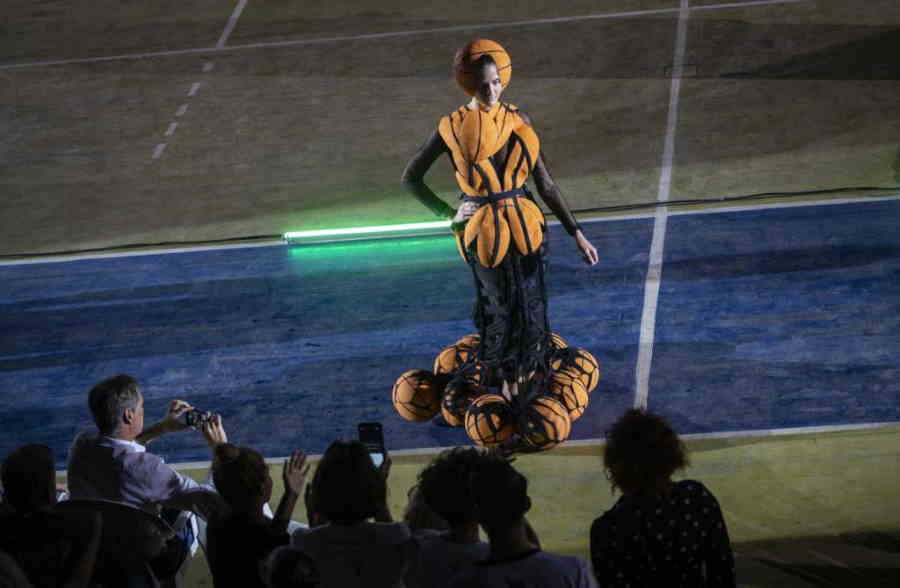 A model wears a creation from “Clandestina,” the first Cuban independent urban fashion brand, during a launch for the 2020 collection called Sports Glories in Havana, Cuba, Friday, Nov. 22, 2019.

“Even though they’re a private business, they’re doing work that shows our nation’s dignity and being private or state-run isn’t relevant,” Quirós said. “It doesn’t matter. They represent Cuba and the Cuban people.” 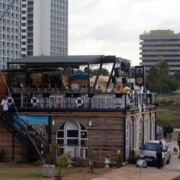 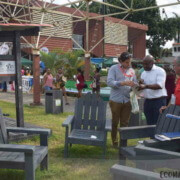 Almost 27,000 persons with HIV in Cuba
Scroll to top