HAVANA, Aug. 21th  Cubans and beards have gone hand in hand, or cheek by jowl, since the days of

Fidel Castro’s revolution, but after falling out of favor, facial hair is back – and this time, it’s not political.

Cuba’s old guard, for the most part, no longer sport iconic beards, but the youngsters do. Clean-shaven President Miguel Diaz-Canel’s government only features one hirsute minister, vice-president Ramiro Valdes, 87.

“Lately there are a lot of people, especially young guys, who are letting their beards grow – it’s a trend,” said barber David Gonzalez, 31, as he trimmed a customer’s goatee in his city center salon.

In Old Havana’s Rue Obispo, Franco Manso, 24, took scissors to his own beard during a lull in business at his craft shop.

“I saw that it suited me, so as it’s the fashion, I decided to keep it,” he said. 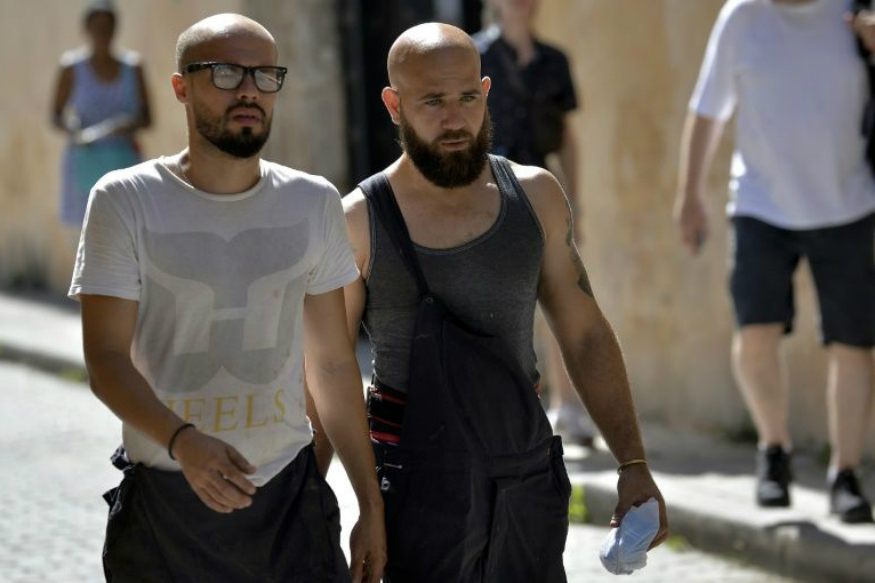 Castro told US television in an interview after the revolution: “My beard means a lot of things for my country.”

“When we have fulfilled our promise of good government, I will shave off the beard.”

In the end, he decided to keep it.

But Castro’s facial hair carried such symbolism that the CIA hatched a plan in the early 1960s to un-beard the revolutionary leader.

The plot involved an attempt to put thallium sulfate into his shoes so that his beard would fall out and make him a laughing stock. Castro, however, canceled the trip during which the chemical was to be used.

Over the years, the symbolism has diminished, even if young Cubans continue to be surrounded at every turn by images of Fidel and Che Guevara and Camilo Cienfuegos – the revolution’s most famous “barbudos.”

But according to clean-shaven journalist and writer Manuel Somoza, there were overwhelmingly practical reasons why beards took such a grip on Cuban culture in the immediate aftermath of the revolution – blades were practically non-existent.

Before 1959, Cubans used American Gillette razors, but “when the embargo began in 1962, everything was complicated,” says Somoza, 74.

“Beards spread, not only because the beard had a patriotic connotation, but also out of practical need, because the blades of razors were of very poor quality and shaving with them was a nightmare!” Somoza told AFP.

Shaving cream and aftershave quickly became an unattainable luxury, and men had to make do with the cheap soap and scratchy blades acquired with the Cuban ration book, or libreta. 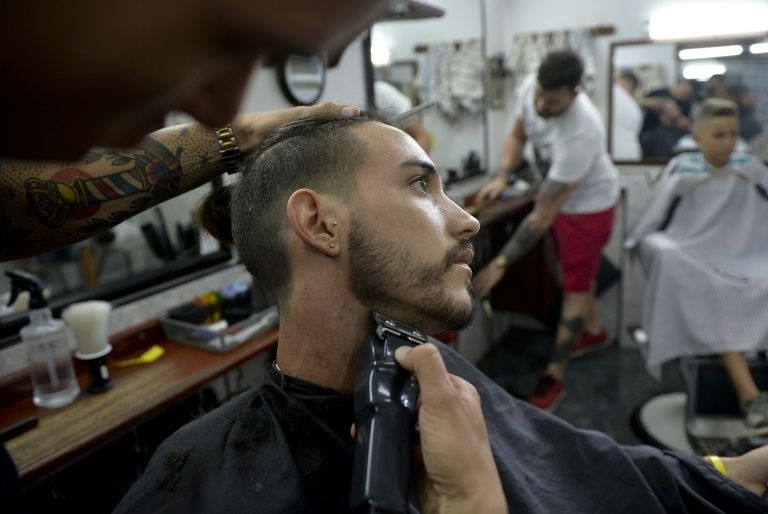 Shunning what Cuba saw as the cutting edge of US imperialism represented by Gillette, Havana looked to Soviet-era Czechoslovakia to provide suitably patriotic blades under the brand name “Venceremos” (‘We will Overcome’), sold in boxes bearing the revolutionary slogan “Patria o Muerte” (‘Homeland or Death’).

In time came Soviet-made blades Sputnik and Neva, popularly known in Cuba as “men’s tears” because they painfully dragged bristle from the skin, rather than cut it. Schoolchildren used them to sharpen their pencils.

Relatives abroad often came to the rescue. “Glued into their letters home were two, three or four Gillette razors,” says Somoza. “When they arrived, it was a party!”

When the Soviet Union collapsed in 1990, Havana descended into a deep economic crisis that further complicated access to razors until 1993, when Cubans were allowed to use the dollar as currency and modern razors started to appear in shops.

“I think that the young people’s beards of today have nothing to do with those that we had… Today the young guys are more connected to world fashion,” said Somoza.

For Alain Gil, a 23-year old employee at the Cuban Cinema Institute, there are some benefits to his newly hirsute appearance.

“My girlfriend likes men with beards, she says it’s sexier.”

In Havana, Personal Museums and the Bittersweet Influence of Sugar