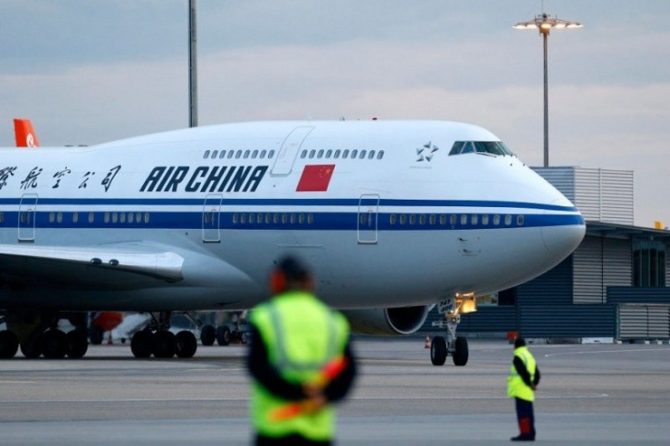 HAVANA, May 6 (Xinhua)  Cuba has sought to become an important tourism destination for foreign visitors, eyeing China as a significant and growing market for its tourism industry.

“The number of Chinese tourists increases every year and will continue to do so through the direct flight between Beijing and Havana that Air China inaugurated in December of 2015,” Cuban Tourism Minister Manuel Marrero told Xinhua on Thursday at Cuba’s annual tourism trade fair FITCuba.

A total of 28,239 Chinese travelers visited Cuba’s capital Havana, its leading beach resort of Varadero and other destinations in 2015, representing a growth of 27 percent.

“We have no doubt that the number of Chinese tourists will grow in the coming years and we will continue to strive to bring the Air China flights completely booked,” said Marrero.

Both initiatives have been approved by the Cuban ministry and should break ground soon.

“With the combination of Air China flights and hotel development with Beijing Enterprise and Suntime, the growth of Chinese tourism is guaranteed,” said the top Cuban tourism official.

Zhang Xin, Air China general manager for Cuba, said the inauguration of the direct Beijing-to-Havana route in December is important to bolstering tourism ties between the two countries.

The thrice-a-week 19-hour flight, with a stop in Montreal, Canada, is the first-ever direct flight between the Chinese capital and a destination in Latin America.

“We’re sure more Chinese tourists will come in the future to Cuba,” Zhang told Xinhua, adding “we want to show them the beauty of its beaches and landscapes, its culture and rich history.”

Through the new route, Air China hopes to turn Havana into a kind of Caribbean travel hub for Chinese travelers who are interested in visiting other islands in the area.

“Cuba is a big mystery many Chinese want to explore and learn from,” said the Air China official.

China is Cuba’s second-largest trading and commercial partner, and Beijing’s participation in the development of various sectors of the island nation’s economy has enhanced bilateral strategic ties.

Cuba received 3.5 million foreign visitors last year, and is poised to become an even more important Caribbean destination as the restoration of its diplomatic ties with the United States has increased the number of U.S. travelers to the island.