The move is the first time the text of environmental law in Cuba specifies the need for scientific research, which experts say will mean greater reliance on state-of-the-art US technology.

“If we don’t look for collaboration we can’t have the full picture,” said Jorge Angulo Valdes, a Cuban marine biologist at the University of Florida. Ocean science must continue to transcend political pressures, he said. “Trump is doing everything he can to close the doors on collaboration. Cuba is doing everything to make it easier to keep those doors open.” 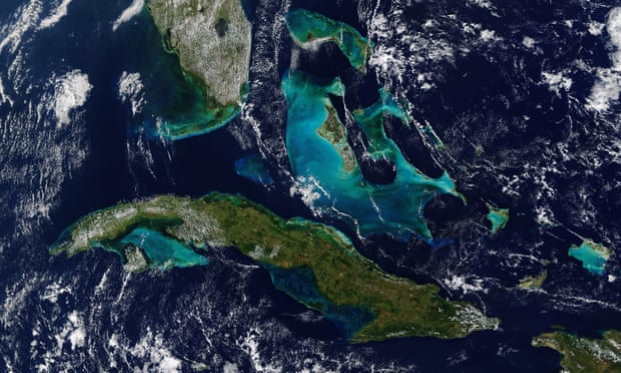 FacebookTwitterPinterest  In December 2018 Terra satellite captured this image of the narrow, watery boundaries that separate the US, Cuba, and the Bahamas Photograph: Modis/Terra/Nasa

Cooperation is as vital to US interests as it is to Cuba, Angulo-Valdes said. The two countries are separated by just 140km (90 miles) of water, and Cuban waters provide spawning grounds for species of snapper, grouper and other commercially important reef fish in the US. Maintaining healthy numbers of bonefish, a lucrative game fish in South Florida, for example, depends on protecting the species in Cuban waters, where the bonefish spawn, said Angulo Valdes.

The reforms are Cuba’s first major overhaul of fishing laws for more than 20 years and a major step for preservation of some of the world’s most important marine ecosystems, said Dan Whittle, Caribbean director of the US-based Environment Defence Fund (EDF), which has worked with Cuba on conservation and sustainable fishing and brokered several of its key environmental agreements with the US.

“These laws also level the playing field because now the US can say that their neighbors are using the most up-to-date science,” said Whittle.

Despite having some of the world’s best-preserved marine ecosystems, Cuba has seen declining fish populations, including of key commercial stocks like grouper and snapper. Angulo Valdes said: “Marine resources weren’t doing well, nearly 80% were in critical condition. The old law didn’t cover the private sector and wasn’t working.”

The new laws aim to curb illegal fishing, recover fish populations and protect small-scale fisheries, with an increasing use of data-limited methods that allows fisheries to assess which species are most vulnerable, even when scientific data on specific stocks is scarce. The laws also separate sport and recreational fishing and bring fisheries under the management of the food industry ministry (Minal). 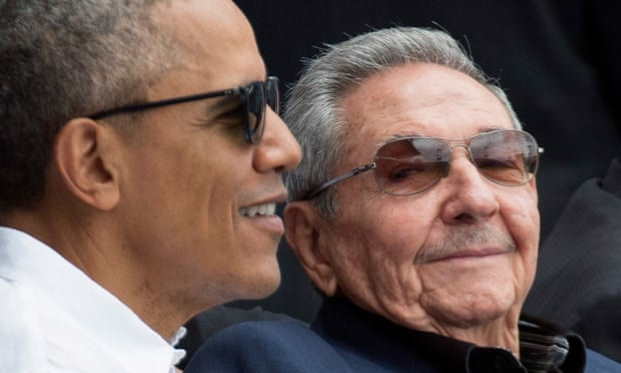 Trump has tightened the US economic embargo on the Caribbean island and imposed heavy travel restrictions, after years of a boom in US travel to Cuba.

In May the Associated Press said restrictions has begun to hurt scientific cooperation and reported Patricia González, director of the University of Havana’s Centre for Marine Research, as saying that Cuban ocean scientists were being granted fewer visas to travel to the US and that some of their American counterparts were worried about traveling to Cuba in case they faced retaliation on their return home. 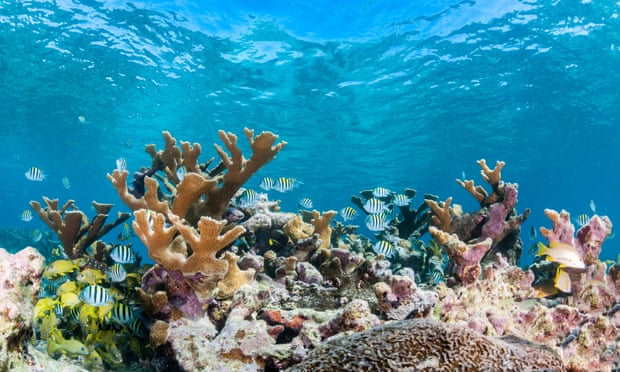 “[Under Trump] NGOs have continued doing ground research involving scientists from Cuba and the US but it has been slower and more under the radar,” Whittle said.

Cuba’s past isolation was a factor in the preservation of its stunning coral reefs, including its famed Gardens of the Queen, a national park covering 850 square miles that were named by Christopher Columbus to honor Spain’s Queen Isabella I.

Whittle said: “[The reforms] are important for the people of Cuba but are also a significant step in international efforts to preserve some of the world’s most important coral reefs, sharks, rays and other marine life.”
(www.theguardian.com)

The hidden lives of Arabs in Cuba