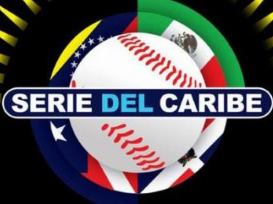 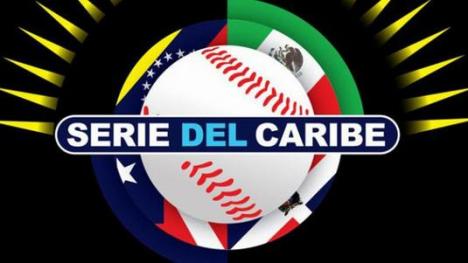 HAVANA,July  25th (ACN) Cuba will debut versus the Dominican Republic in the first game of the Caribbean Baseball Series that will take place from February 1 to 7, 2017, in the Mexican city of Culiacan.

JIT sports publication stated that Cubans and Dominicans will face each other at a new stadium still lacking an official name.

According to the schedule released, Cuba will rest on the second day of the tournament and will face Puerto Rico on February 3, Venezuela (4th) and the host team (5th), closing date of the knockout stage.

JIT added that the statistics reflect how Mexican sides deprived Cubans from winning their premieres, with scores of 9-4, 2-1 and 9-3 against the teams of Villa Clara, Pinar del Rio and Ciego de Avila, respectively.

Arriving at Jose Marti, be prepared to wait
Scroll to top