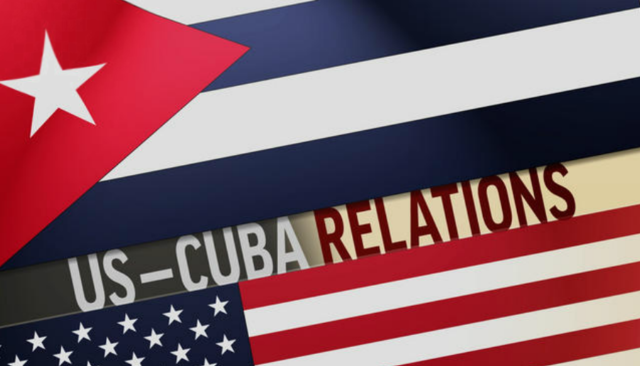 HAVANA, Oct. 26th  Cuba issued a rare assessment of the bleak impact of escalating US sanctions on its political ally and main oil supplier Venezuela, on top of the enduring US embargo on the island that dates back to the 1960s.A 22 October government report that covers the year ending March 2020 highlights difficulties in obtaining spare parts for power plants, interruption of the island’s offshore oil and gas exploration campaign, and growing fuel shortages.

“This is an unusually frank and detailed exposé of the island’s fuel situation,” a Caribbean diplomat in Havana told Argus. “There are signs of shortages everywhere, but traditionally the government has been very careful about revealing the extent of the problem.”

The report was issued by the Cuban foreign ministry on the eve of the 3 November US general elections that may see a victory for Joe Biden. He served as vice president to former US president Barack Obama whose eight-year term was marked by a thawing of relations with Havana that his successor Donald Trump swiftly reversed.

In the Trump administration’s latest turn of the screws, the US Treasury Department today prohibited Cuban military-run companies from processing the US dollar remittances on which the island’s economy heavily depends.

Venezuela’s state-owned PdV supplies crude and refined products to Cuba under an opaque two-decade-old barter agreement. But PdV’s own crude production has plummeted and its refineries are mostly broken.

Cuba still receives some Venezuelan oil, but neither the government nor state-owned oil company Cupet has disclosed the actual volumes and make-up of the supplies, nor the state of operations at the 65,000 b/d Cienfuegos refinery.

“No citizen or sector of the Cuban economy has escaped the impacts of the blockade, which is hindering the country’s development,” the report said.

In addition to the scarcity of gasoline and LPG, fuel theft is a growing problem. Blackouts caused by inadequate feedstock at diesel-burning power plants have worsened, and the fuel deficit has affected the distribution of products ranging from chemicals to toilet paper, the report said.

Cupet “faced serious barriers to the import of fuels and other oil services as a result of the blockade … and was forced to seek new suppliers, in more distant markets and at higher rates.”

The report noted that the power sector was hit by the refusal of Germany’s Clyde Bergmann to supply spare parts after a US investor bought into the company.
( www.argusmedia.com) 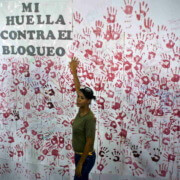 UN to hold vote on US embargo of Cuba 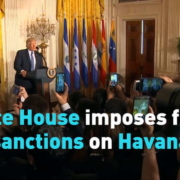 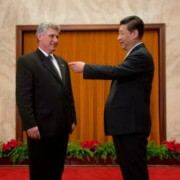