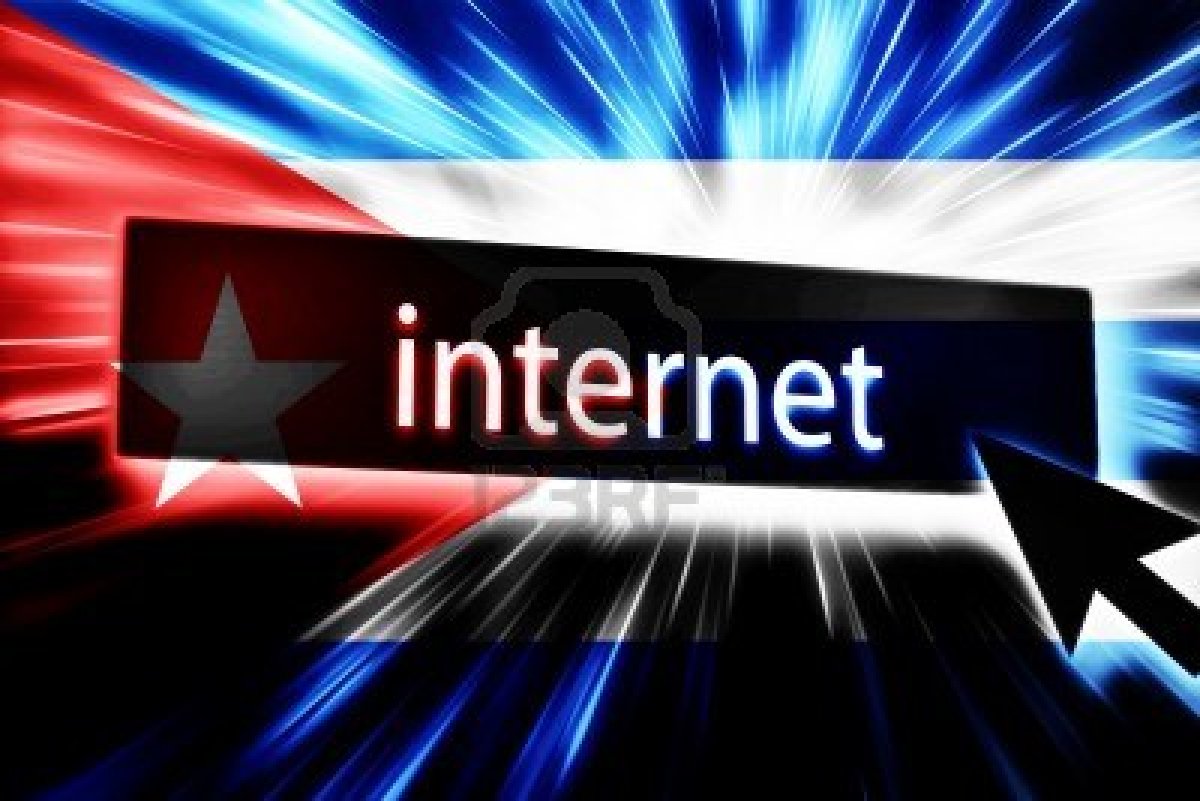 NetBlocks, based in London, said on its website that social media and messaging platforms in Cuba were still partially disrupted on Tuesday, which was “likely to limit the flow of information from Cuba.”

The government did not immediately respond to a request for comment. Neither did Telegram and Facebook Inc, which owns Instagram and WhatsApp. Social platform Twitter Inc said it found no blocking of its service.

Thousands of Cubans joined demonstrations in Havana and Santiago on Sunday to protest Cuba’s economic crisis and handling of the pandemic, with some calling for an end to communism.

The introduction of mobile internet 2-1/2 years ago is a key factor behind protests in Cuba, giving Cubans more of a platform to express their frustrations and enabling the word to get out quickly when people are on the street.

Reuters witnesses in the capital said on Tuesday they still had no mobile data.

Mobile internet outages have increased this year. Network monitoring company Kentik said it observed the entire country go offline for less than 30 minutes at around 4 p.m. on Sunday, during the peak of protests in Havana.

Social media platforms are facing increased demands from governments globally to take down certain content, and in some cases are seeing their services restricted or banned during times of protests.

On June 4, Nigeria announced it had indefinitely suspended Twitter in the country, days after the platform removed a post from President Muhammadu Buhari.

Cuba: Before and After the July 11th Protests
Scroll to top