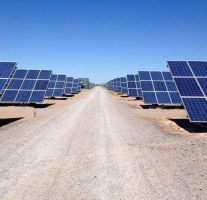 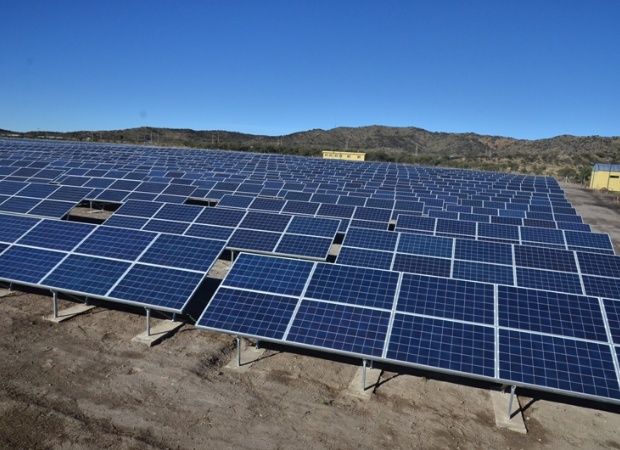 HAVANA, Jan 21 (PL) Cuba will have 59 photovoltaic solar parks in to generate electricity, so as to increase the share of renewable sources in the national energy matrix, the local press said today.

Out of the 59 works planned, 33 willbe completed during 2017, the executive secretary of the Front of Projects, Jesus Lacera confirmed.

From ground-breaking technical projects, the ground movements started off for future enclaves, Otmara Rivero stated, director of the Business Engineering Base Unit.

The 33 facilities, that will be delivered by the builders in 2017, will be synchronized to the national power system with a power of 59 Megawatt, equivalent to half of a conventional generation electric plant, the publication stated.

Putting it into operation should lead to ‘striking advances for the use of solar energy, one of the most promising renewable sources for the nation and all-important objective aimed at changing its energy matrix,’ the report pointed out.

As for the specialists, Cuba receives an average solar radiation over 800 kilowatts per square meter per year, which supports the standing potential.

This small nation does not produce all fuel it needs, which forces to make substancial imports, ‘whose cost hangs like DamoclesÂ´s Sword on our economy’, President Raul Castro recalled, when dealing with the issue in a speech to Parliament at the end of December.

‘Without giving up the increase of the national oil output, for which investment is also needed, we must step up the development of renewable energy sources, which nowadays only stand for 4.65 percent of power generation,’ the leader stressed.

Conditions for this ‘we have more than enough in solar or photovoltaic, wind and biomass energies. This is one of the strategic sectors where we must decisively boost foreign investment, ‘he said.

According to projections of the national economy plan up to 2030, renewable energies will have to contribute 24 percent of the electricity generated in the country.

The true treasure of Guanahacabibes
Scroll to top