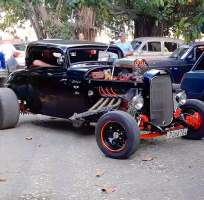 HAVANA, Feb. 8th (HT) When I woke up that morning in January 2014 when I discovered the news about car prices, I thought that it was just another rumor from Miami. However, once I got to the store, I could confirm that Peugeotswere priced at a quarter of a million dollars.

The Cuban State had multiplied by eight the selling prices of new cars and the price of used cars also shot way up, smaller models which had been exploited by car rental companies in the tourism industry for years were selling for more than $30,000 USD.

The government justified this measure with the claim that the country was betting on public transport and it promised that profits would be used to buying buses. Nothing was ever said again about the number of vehicles sold, how much money had been collected or the number of buses bought. 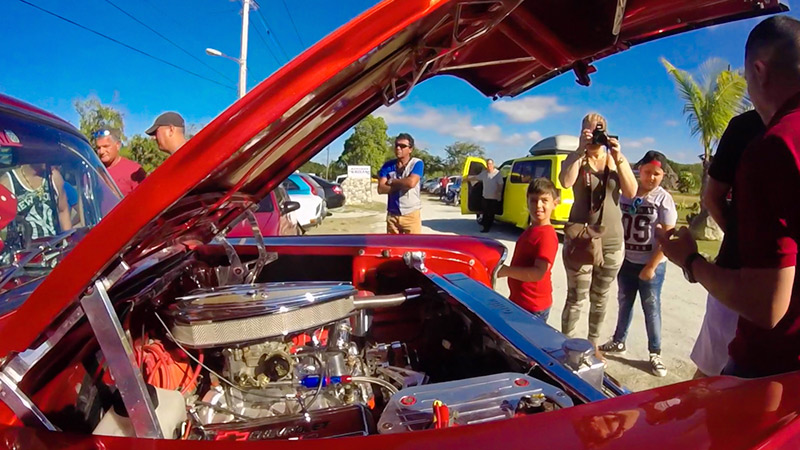 We don’t know how many brand new cars were purchased but used cars were selling so well that the State decided to hike up their prices again. Some Cubans made a good business by buying them, repairing them and renting them out to tourists, secretly, but for $60 per day.

The car bubble reached such incredible heights that a Russian car, with 20 years on its back, was more expensive than an apartment in a Havana neighborhood and you could buy a whole detached house for the price of a second-hand, third-hand or fifth-hand Volkswagen Passat.

One of the characteristics of the Cuban people is their ability to adapt. Some took advantage of these spiraling prices, converting the crisis into an opportunity to make big business. This is how “Car Fairs” came to exist, where you can sell, buy and speculate.

In Havana, car-sellers meet every week to exhibit the vehicles ready to be sold. There are many makes from all the different time periods: Nissan, Lada, Volkswagen, Toyota, Moskvitch, Polski, Fiat, Peugeot or Willys, as well as Fords and Chevrolets from the 1950s. 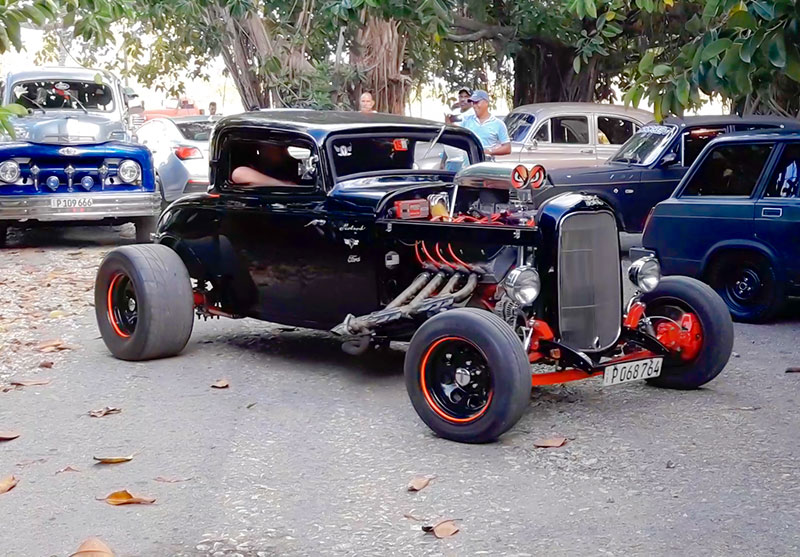 Cars from the ‘50s are also sold at the fair with their original engines for $60,000 and others have been fixed up so expensively that asking how much they cost is a scary task. Some trucks from before the revolution make up the rest of the fleet, some of which have been converted into trailer vans.

With an average national monthly salary of $20 USD, you would think that the Cuban car market would be at a standstill, but it isn’t. Many deals are made at these fairs, where car keys pass from one hand to another and wads of cash travel in reverse.

Even rundown rental cars belonging to the State are sold in a flash. So much so that sellers from agencies need to be bribed in order to buy the more sought-after models, the energy-efficient ones, with spare parts available in Cuba and in a better technical state.

Ever since that morning in 2014, when these new prices were announced, the landscape has changed very little, the country’s car stock is getting older and older, many accidents take place because of their poor condition and public transport remains as deficient as ever.

When I see this reality, I recall that minister of transport who thought up the idea of allowing modern car imports in exchange for sending old ones to the scrapyard. The national car market could have been modernized and it wouldn’t have cost the State a single cent.

That minister was dismissed but an alternative hasn’t appeared to contribute with any innovative ideas. They continue to do the same thing and they are getting worse results, like this car bubble which has transformed Cuba into the country with the most expensive cars in the world.