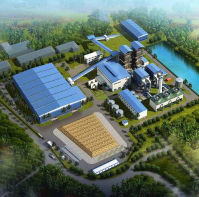 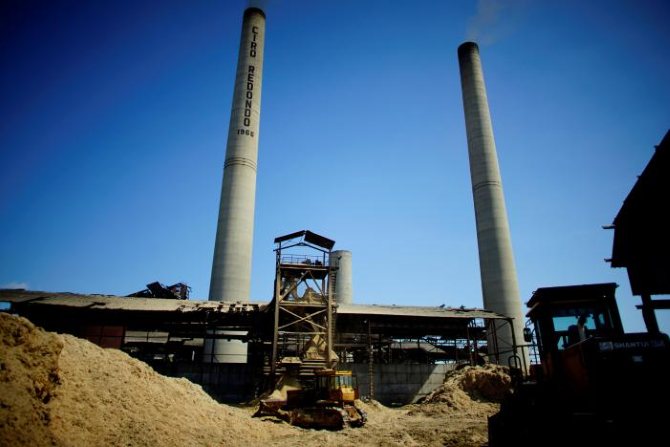 HAVANA, March 31th (Reuters) Lack of cash clouds Cuba’s energy future despite the sunshine, wind and sugar to fuel what should be a booming renewables sector – if only it could find the money.

The country’s first utility-scale renewable energy project, a biomass plant in CiroRedondo, is finally under construction thanks to an injection of funds from China, a socialist ally and in recent years, Cuba’s merchant bank of last resort.

Turning Cuba’s renewables potential into reality has become a state priority over the past year since crisis-stricken ally Venezuela slashed subsidized oil shipments to Cuba that were supposed to help power its traditional plants.

Some foreign players in green energy, such as Spain’s Gamesa and Germany’s Siemens, have shown early interest in the country. But the overall paucity of foreign financing means that this project, being carried out by Cuban-British joint venture Biopower, is still the exception rather than the rule.

The financing puzzle is a crucial one to solve if cash-strapped Cuba is to hit its target of renewables filling 24 percent of its energy needs by 2030, up from 4 percent today, a strategy that would require billions of dollars in investment.

The government announced last July it was rationing energy, raising fears of a return to the crippling blackouts of the “Special Period” after the collapse of the Soviet Union. The energy shortage comes at a time when growing tourism and private business creation are generating greater demand. 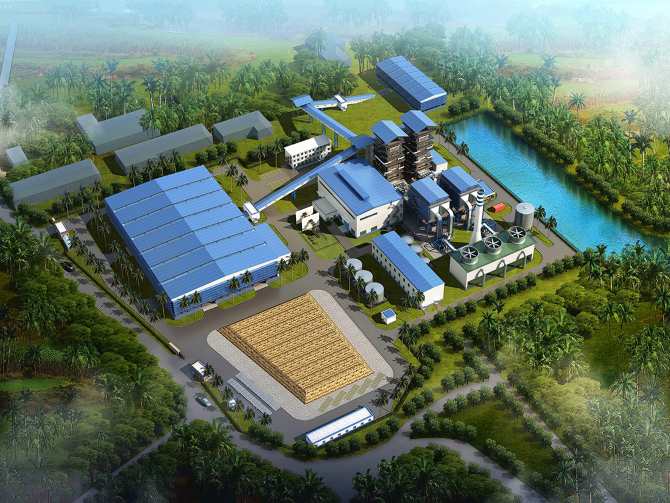 The Biopower plant will burn sugarcane waste January to May, and marabu chips June to December. Photo supplied by Biopower.

“The most challenging thing we have had to deal with in the last six years of developing this project has been the financing,” said Biopower President Andrew Macdonald, while touring the site of the Ciro Redondo plant.

The Scotsman, who has been doing business with Cuba for more than a decade, said the U.S. blockade had “strangled” funding from Europe “and other obvious sources”, with banks afraid of sanctions.

His start-up Havana Energy joined forces with a subsidiary of domestic sugar monopoly Azcuba to create Biopower in 2012, with a contract to build five plants attached to sugar mills.

The plants are projected to use sugar cane byproduct bagasse and fast-growing woody weed marabu as biofuels, costing around $800 million to add some 300 MW to the grid. 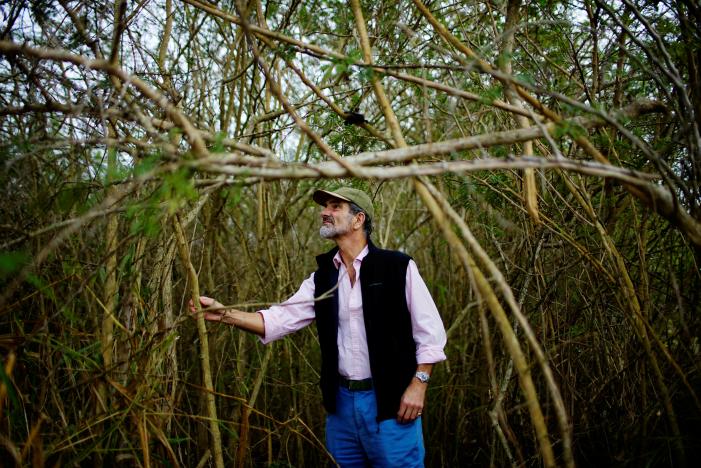 Biopower was finally able this year to start building the first one, thanks to a decision by China’s Shanghai Electric Group Ltd to buy an equity stake in Havana Energy. The JV is now looking for external financing for the next four plants.

“We have to check whether the funders are open for the Cuban market or not,” said Zhengyue Chen, former investment manager at Shanghai Electric and current Biopower chief financial officer.

RISKY INVESTMENT
Some international companies have shown an interest in gaining a foothold in the slowly opening Cuban market, encouraged by a three-year-old investment law that allows full foreign ownership of renewables projects.

Cuba last year signed a deal with Spain’s Gamesa for the construction of seven wind-powered plants and with Siemens for the upgrade of the creaking power grid.

These are just preliminary agreements, however, which may not become concrete contracts, Western diplomats based in Havana say, given difficulty agreeing on a financing framework and actually securing the funds.

On top of the U.S. trade embargo, which frightens banks from offering Cuba loans, Cuba’s payment capacity is questionable. While it has improved its debt servicing record under President Raul Castro, it is falling behind on paying foreign providers.

And it has little to offer as payment guarantees in hard currency. Its state electricity utility generates revenue in Cuban pesos, which are not traded internationally, only into convertible Cuban pesos at a state-fixed rate. The government has promised to unify those two currencies, but it is unclear how.

Moreover, Cuba does not belong to multilateral institutions like the Inter-American Development Bank that could provide external guarantees.

CHINESE FUNDING
That is likely to force further reliance on China, already Cuba’s top creditor in recent years, having offered loans as a way to hike trade with the island. Shanghai Electric is importing and building the Ciro Redondo plant, as well as helping finance it.

Project Manager Li Hui, already directing excavators shifting earth on site, said he will stay on after the factory is built as the head of the company’s first branch in Cuba.

“We will hand them over a fully-functioning power plant,” he said, adding that Shanghai Electric had to bring over new building equipment because the Cuban ones were antiquated and lacked spare parts.

But even Chinese largesse may have its limits. Chen said Biopower was now in discussions with overseas funders, mainly from Europe, and hoped to secure commercial funds for the second plant by the end of this year.

Macdonald said he hoped his project would be part of the launch of many foreign participation in the energy sector.

“But today, we are still pioneers,” he said.