HAVANA, March 27 The first National Geopark of Cuba could be established in Viñales, a region with exceptional characteristics where structures

and landscapes are concentrated in sites of geological interest that need environmental protection.

The designation will be carried out once the ministerial requirements have been fulfilled and with the support of the Legal Norms of Geological Heritage, Enrique Castellanos, director of Geology of the Ministry of Energy and Mines, explained to Prensa Latina.
A geopark, he expanded, is made up of unified geographic areas that delimit an area with very specific characteristics due to its geological values. They are areas, he said, designated to be managed holistically and worked according to sustainable development. 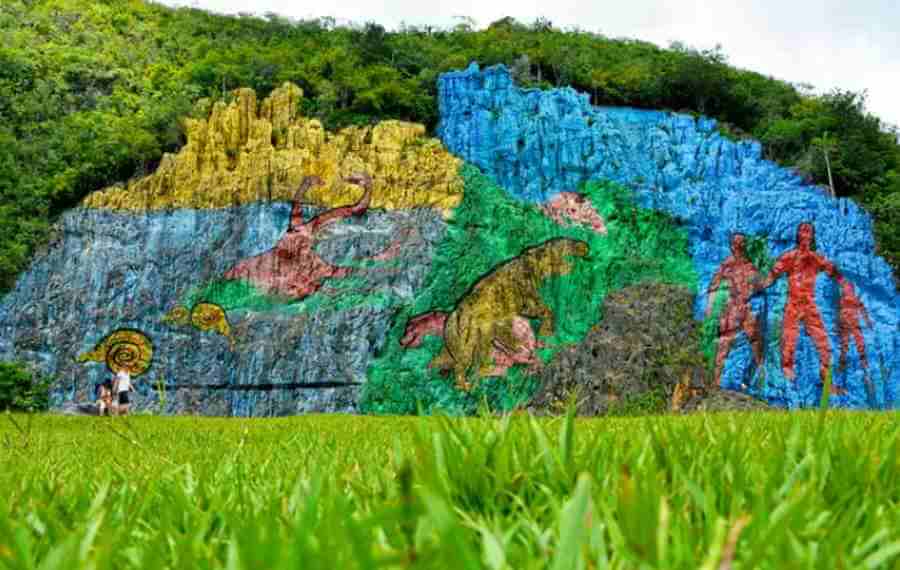 This name favors protecting the place, and would guarantee an appropriate environmental management where elements such as the load and capacity of the area are linked, as well as the measures of protection, Castellanos remarked. From the social point of view, it would provide economic benefits that would be rewarded in the population, and in local and territorial development, he stressed.
Located 25 kilometers from the western province of Pinar del Río, among the most outstanding values ​​of Viñales are the variety of karstic forms, both underground and superficial, as well as the formations of ‘mogotes’ that only exist in a few places on the planet, In addition, there are rocks formed before, during and after the great impact of the so-called Chicxulub meteorite, which marked the entire planet and caused the disappearance of many species, including dinosaurs.
There are also several unique fossil deposits in our geological evolution, and the largest caves in Cuba with tens of kilometers in length and several levels of galleries. Viñales’ heritage is so vast that it has a varied biodiversity of endemic plants and animals. Signs of the presence of aborigines such as vessels, tools and pictographs in caves, and also a historical base, the scene of the wars of independence.
According to the project manager of Geominera Pinar, Manuel Vázquez, among the objectives to establish this geopark are the creation of geotourism offers more linked to the place.
These offers will allow visitors to show their natural values ​​based on the conservation of heritage and in accordance with the Strategy for the Development of Sustainable Tourism of the Viñales destination.
Another significant element, he pointed out, is the preservation of ecosystems and their historical-cultural values, creating geo-accommodation, collaborative and research projects. All this, under the principle of conservation for the common good and local and territorial development, said Vázquez. 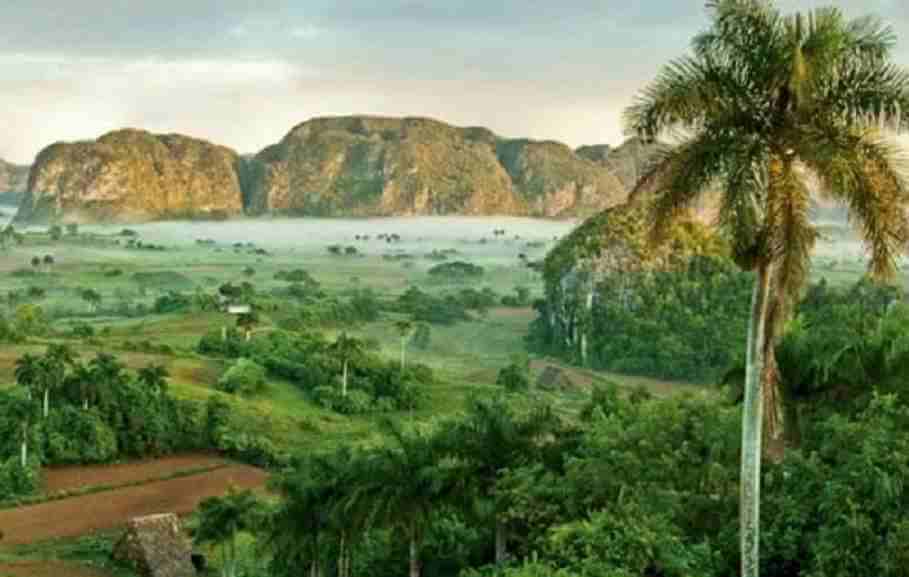 The expert highlighted that Viñales has an important geological heritage represented by a total of 57 geosites, of which 10 are of international value, 23 national, 18 regional and six of local value. The interest in creating a geopark in the area is given by the availability to access tools that contribute to the protection of the geological heritage and the development of sustainable nature tourism.
All this in order to achieve the participation of the scientific community and the population in the management of the territory, added Vázquez.
The practice of geotourism is a highly sought after modality in today’s world not only by specialists but also by hikers, and it has among its advantages that it does not require large investments or comforts, since travelers are looking for another type of entertainment. (P L)
27/03/2021/by Havana Live
https://havana-live.com/wp-content/uploads/2021/03/Valle-Vinales-1.jpg 599 900 Havana Live https://havana-live.com/wp-content/uploads/2018/09/logo_havana.png Havana Live2021-03-27 12:28:282021-03-27 12:28:28Cuba aspires to establish its first National Geopark in Viñales

Varadero will receive up to 3,500 weekly Russian tourists
Scroll to top