HAVANA, Feb. 27th (Reuters)   Cuba has approved a long called-for decree on animal welfare in what some rights activists are hailing as an unusual

triumph of civil society in the country where animal sacrifice and cock and dog fighting remain commonplace.

The move aims to prevent cruelty and raise awareness about the need to protect animals, marking a cultural advance in a nation where strays abound and the coast is strewn with chicken carcasses sacrificed in religious rituals.

Although details remain scarce, the new legislation will become clear within 90 days when it is published in the Official Gazette.

“Cuba was one of the few countries in Latin America that didn’t have an animal welfare law so to have one now is an immense joy,” Fernando Gispert, President of the Havana branch of the Cuban Association of Veterinary Medicine. 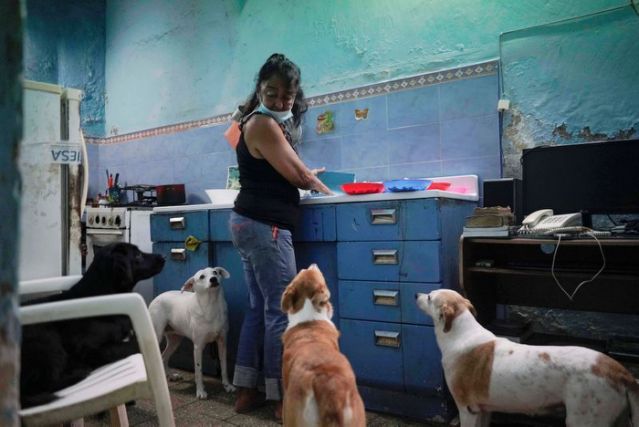 The Agriculture Ministry said the decree, which regulates scientific experiments, the handling of strays, and veterinarian practices amongst other matters, responded to concerns aired in a nationwide debate over the new constitution three years ago.

For decades though, animal rights activists have called for legislation on animal welfare, largely through official channels in the one-party state where public dissent is frowned upon.

In recent years, frustrated with the slow pace of change, a younger generation has opted to exert pressure on authorities with marches, protests in public spaces, and social media campaigns. 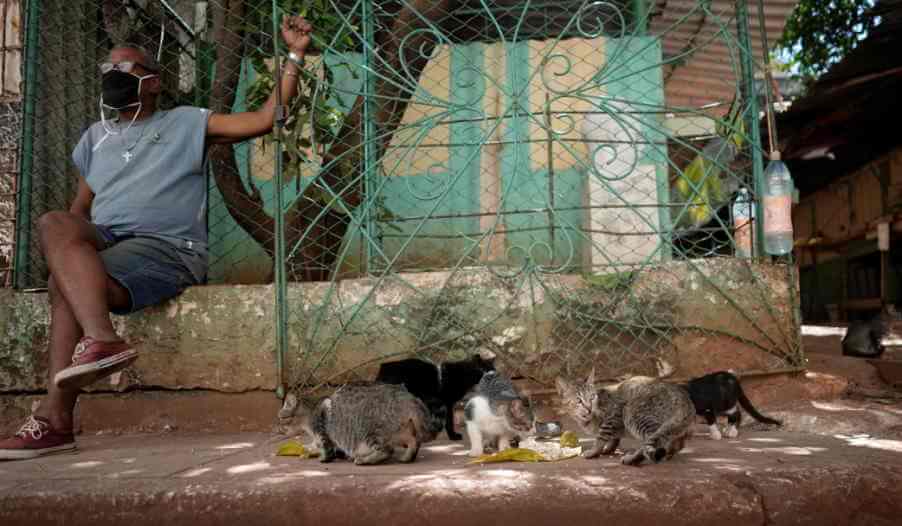 “This has set an example for all communities that want their voice to be heard,” said Beatriz Batista, 23, who has become one of the leaders of the movement. “You have to pressure, pressure.”

The approval of the decree underscores the extent to which Cuban civil society has strengthened of late, particularly thanks to the rollout of the internet which has increased the flow of information and allowed citizens to better mobilize, analysts, say.

In a country where demanding anything of the government outside official channels is frowned upon as weakening the common front against the old Cold War foe the United States, it is unsurprising that a topic not deemed to be particularly sensitive should be the one to galvanize many Cubans, they say.

“While important, this decree-law is a relatively low hanging fruit that both the government and civil society activists can celebrate as having picked in a tense collaboration/standoff,” said Cuba expert Ted Henken at Baruch College in New York.

The growing voice of activists has led to a proliferation of citizen initiatives to rescue and sterilize strays and to clean the coasts and river beds of the remains of animal sacrifices.

“We are fighting for dead animals not to be left out in public spaces,” said José Manuel Pérez, president of the officially recognized Yoruba Cultural Association of Cuba.

Perez said the blood of sacrificed animals had spiritual significance and sacrifices had increased of late due to a growth in believers but also due to malpractice. 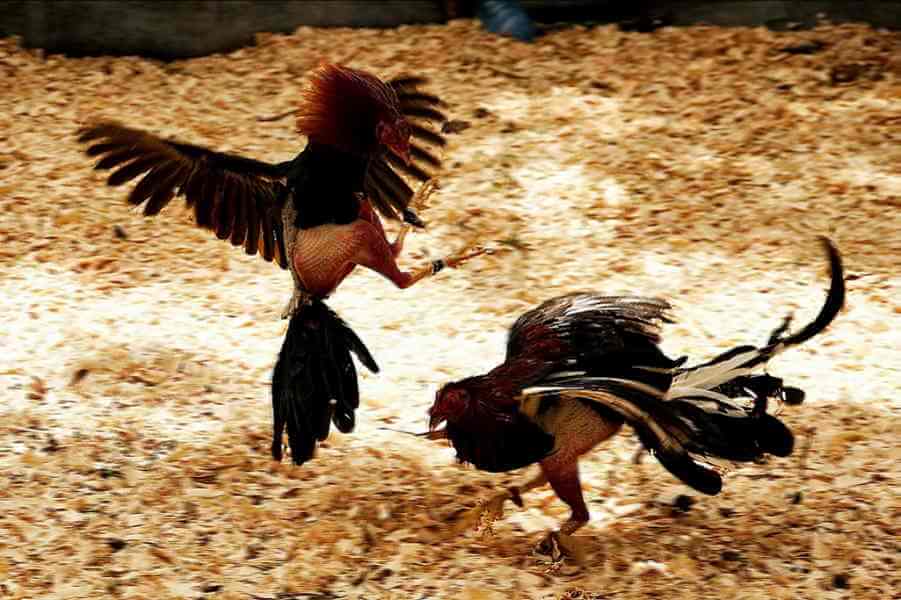 The ministry said in a statement on its website that sacrifices would not be outlawed but the decree would stipulate they be conducted in a “compassionate and rapid manner, avoiding pain and stress,” establishing some broad criteria.

Supporters of cockfighting, often hosted in official arenas, say it is part of Cuban, and more broadly Caribbean, culture. Activists say it should at the very least be strictly regulated to avoid unnecessary cruelty.

To those worrying the decree may not be far-reaching enough, Cuban independent journalist Monica Baro said in a widely shared Facebook post: “It is better to have a minimal framework of legal protection than nothing.” 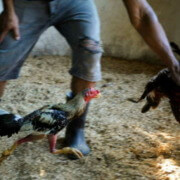 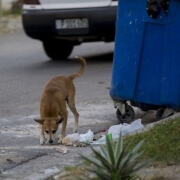