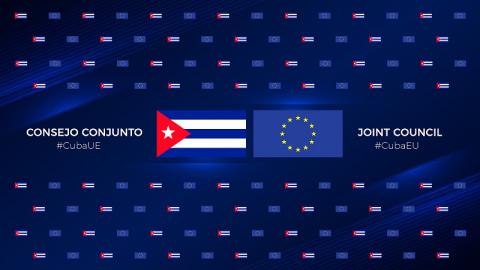 HAVANA, Sep 4th (PL) On September 9, the 2nd EU-Cuba Joint Council will be held in Havana, Foreign Minister Bruno Rodriguez recalled this Tuesday on Twitter.
According to the head of Cuban diplomacy, the country has full relations with the European Union on the basis of mutual respect, and this encounter will serve to discuss cooperation and future dialogue on sectoral policy.

Trade and investment will also be discussed, including the Helms-Burton Act (which intensifies the US economic, commercial and financial blockade imposed on Cuba six decades ago) and its extraterritorial effects, he added.

The meeting will be chaired by the Cuban Foreign Minister and the High Representative for Foreign Affairs and Security Policy of the European Union Federica Mogherini.

A week earlier, on September 3, the first meeting of the Joint Committee between Cuba and the European Union was held in Havana, which supports the Council in complying with its functions and obligations, the Ministry of Foreign Affairs reported.

On this occasion, the Cuban delegation will be headed by Emilio Lozada Garcia, General Director of Bilateral Affairs of the Foreign Ministry; and the EU delegation will be led by Hugo Sobral Deputy Director for the Americas in the European External Action Service (EEAS). 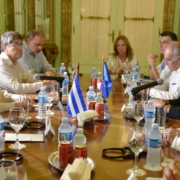 Backstreet Boys want to give a concert in Cuba