The Country Association Framework Agreement between Cuba and Spain 2019-2022 in Matters of International Cooperation for Development, was signed at the Palace of the Revolution by Foreign Ministers Bruno Rodriguez and Josep Borrell.

According to the Ministry of Foreign Affairs of Spain, the agreement is endowed with 57.5 million euros, and includes the contribution of the Spanish Agency for International Development Cooperation (AECID), autonomous communities, NGOs and cultural cooperation. 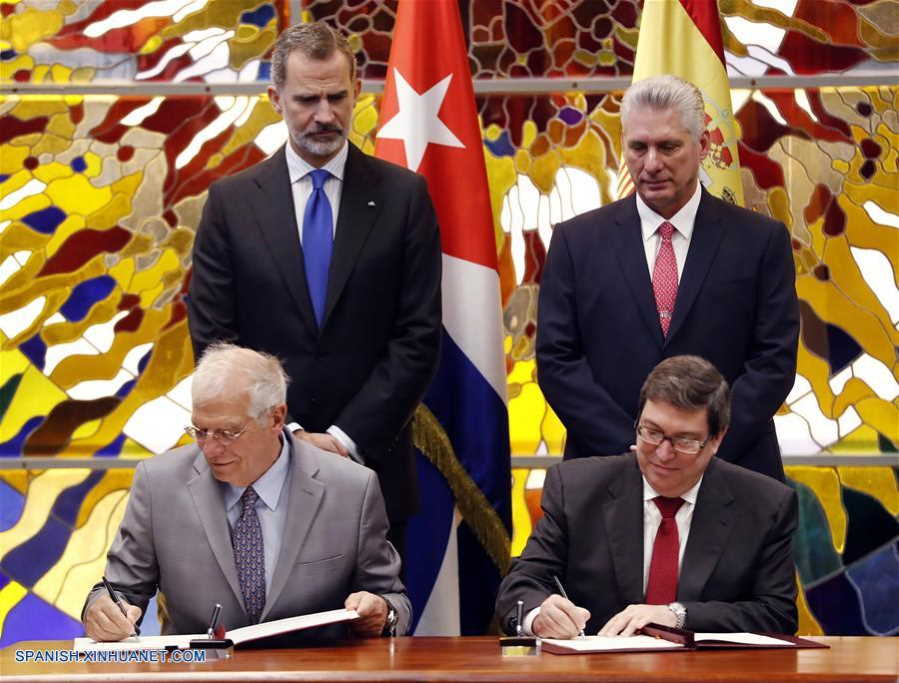 The new instrument renews that signed and valid from 2014 to 2017, for integration and dialogue for cooperation, and is structured around three axes: increased productivity, sustainable territorial development and consolidation of an effective public administration.

Prior to the act, Felipe VI was officially welcomed and spoke with President Diaz-Canel.

At the beginning of their activities in Cuba, the Spanish royal couple paid tribute this morning to the island’s National Hero, Jose Marti. 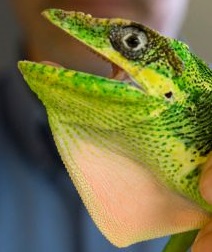 Cubans manage to free dogs captured by Zoonosis in Havana

Havanatur to operate in Chinese market
Scroll to top