HAVANA, Jan. 25th  (Xinhua)  Havana’s skyline is gradually looking glitzier as luxury hotels rise above the cobblestone streets of the capital. In the past year and a half, the island’s first two luxury hotels, considered five-star-plus, have opened in the city’s historical downtown area, known as Havana Vieja, or Old Havana.

Luxury hotels and resorts are being built across Cuba, especially in Havana, which expects to see a rise in visitor numbers during the city’s upcoming 500th anniversary celebrations.

“Currently there are seven hotels under construction in the city … In 2019, there will be several openings, particularly of upscale resorts, to attract a greater amount of visitors,” Jose Daniel Alonso, director of the development sector at the Tourism Ministry (Mintur), recently told the press. 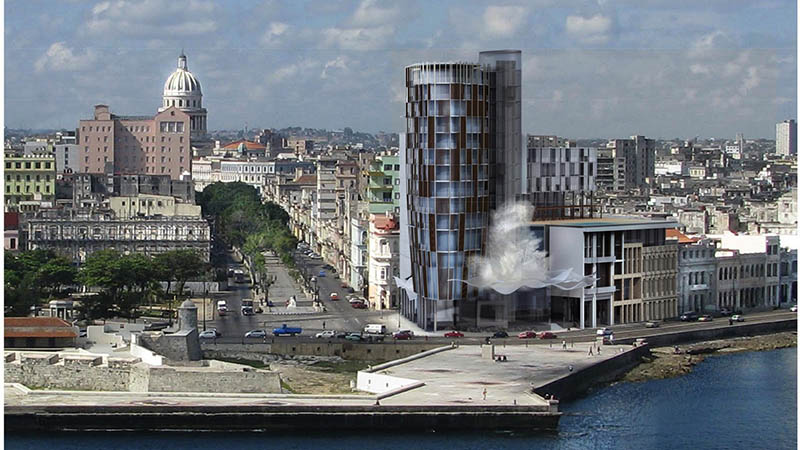 Among the properties being developed is the Paseo del Prado Hotel. Located at the intersection of the famed Paseo del Prado avenue and Havana’s famous Malecon seawall avenue, the hotel will offer wonderful views of the town and bay as well as luxurious facilities.

The hotel, which went into construction in February 2017, is expected to be completed by September this year, Orlando Oramas, investment director at Paseo del Prado, told Xinhua.

Operated by French company AccorHotels, the 10-story Prado will feature 250 rooms, including 36 suites, decorated with themes related to Cuban music and dance.

“We are now focusing on the details of the rooms and other areas,” said Oramas. 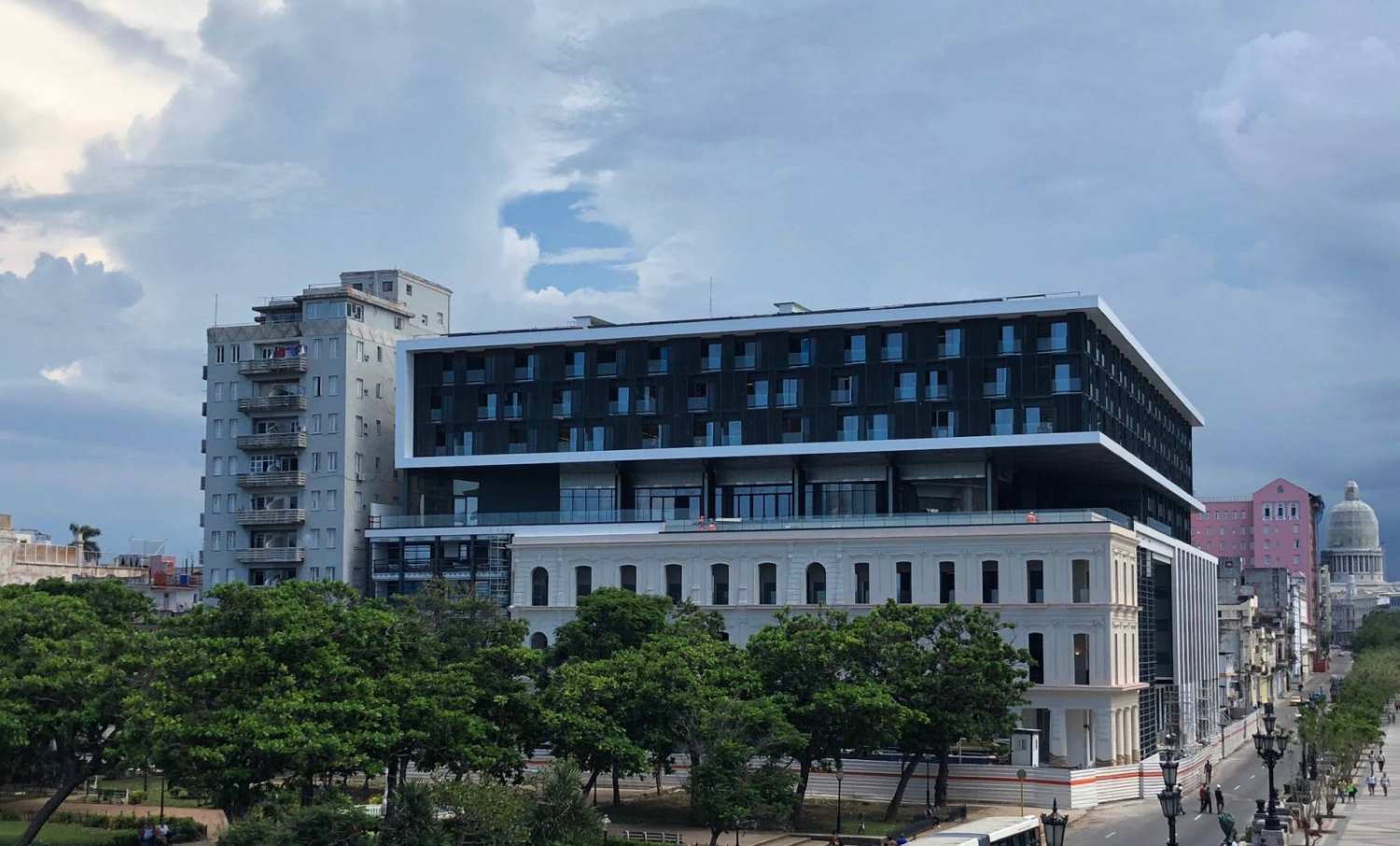 More than 400 Cuban employees and about 50 from India have worked on what will be Cuba’s third luxury hotel following the opening of the nearby Gran Manzana Kempinski in 2017 and the Iberostar Grand Packard in 2018.

Most of the hotel developments have been financed with Cuban capital obtained through long-term international loans, while the construction work is being carried out via a joint venture between the island’s Tourism Construction Company and France’s Bouygues Batiment International, which has almost 20 years of experience in Cuba.

“Currently, our firm is participating in about 30 tourism-related construction projects in Cuba, seven of them in Havana,” the company told Xinhua in a statement.

Bouygues said the long-term relationship is built on trust between Cuban authorities and the French builder. “We have a lot to share in terms of construction, such as security, innovation and new techniques to implement and develop tourism infrastructure,” the company said. 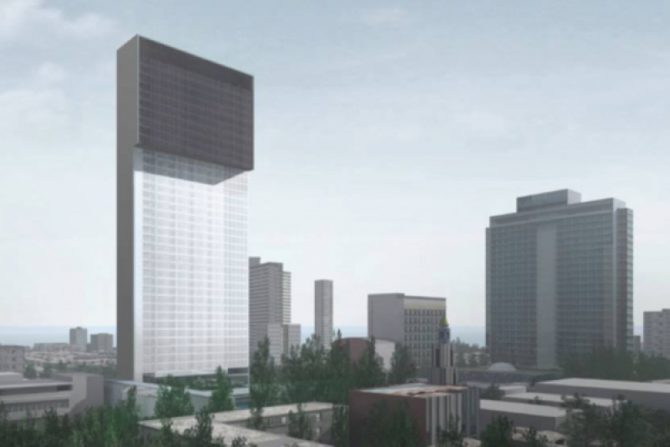 A few kilometers away from the Paseo del Prado Hotel, another luxury tourism development is set to mark a milestone in the field of construction in Cuba.

The ambitious “First and D” project contains two 27-story towers offering a total of 600 rooms in the capital’s Vedado district, a few steps from the Malecon.

“Among the main construction challenges will be the use of technologies never seen before in Cuba,” said architect Manuel Rodriguez, deputy director of the project.

The project demands innovative mechanisms for building high-rises, he added.

The foundations of both buildings have already been built, as well as a four-story parking lot, and in the coming weeks work will begin on one of the towers.

“It’s a tremendous challenge because up to now we have been building horizontal beach resorts. Now we are facing tall buildings with new technologies. It will definitely be a great professional experience,” said the architect.

In addition to developing new projects, the industry is investing in upgrading existing properties. 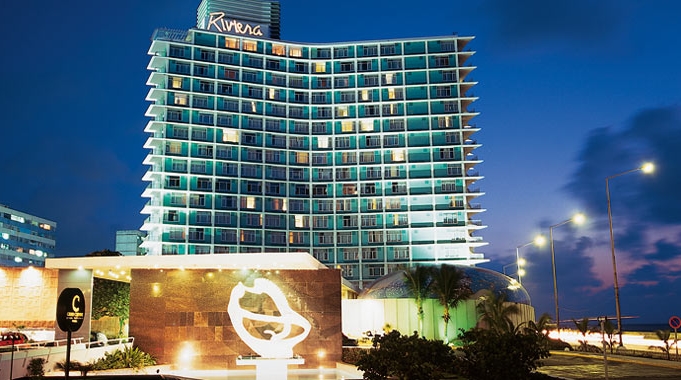 Spanish hotel chain Iberostar is investing 35 million euros (39.85 million U.S. dollars) to renovate the Habana Riviera Hotel after taking over its management in 2018, while Melia International will invest about 25 million euros (28.47 million dollars) in the Tryp Habana Libre Hotel.

Cuba received over 4.75 million tourists in 2018, a record high figure despite new travel restrictions imposed by the United States.

Mintur expects to see 5.1 million visitors this year, or 7 percent higher than in 2018. 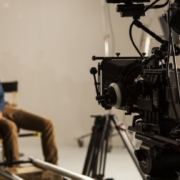 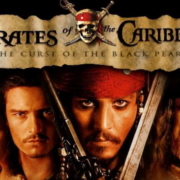 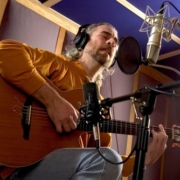 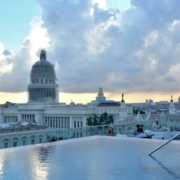 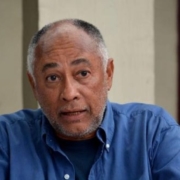