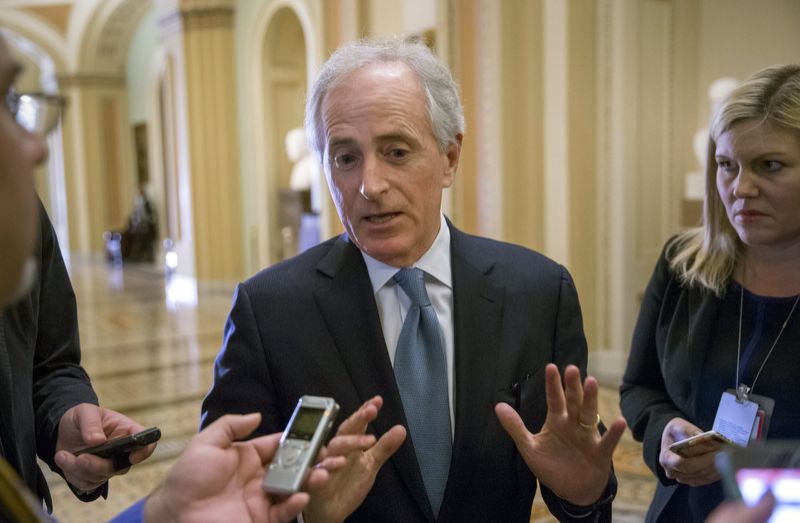 HAVANA, Feb. 25th Senate Foreign Relations Committee Chairman Bob Corker said Wednesday that there is political momentum in Congress for lifting the U.S. embargo on Cuba but that any action would not come while President Barack Obama was still in office.

“It’s not going to happen this year,” the Tennessee Republican told reporters at a breakfast organized by the Christian Science Monitor. “It’s something that could happen as we move into a new president.”

Corker underlined that there are “still tremendous human rights abuses that take place in Cuba” and that these make it impossible for many lawmakers to move forward with lifting the embargo. Still, he said, “If Cuba were to evolve its behavior” on that front, then “it’s possible” Congress could act.

Obama and Cuban President Raúl Castro shocked the world in December 2014 by disclosing that they had held secret negotiations and were prepared to usher in a new era of U.S.-Cuba relations, starting with the resumption of full diplomatic ties. Embassies reopened in Havana and Washington, the United States removed Cuba from its list of state sponsors of terrorism, and the two sides have taken steps to increase travel and business opportunities.

Obama has brought about many changes using his executive powers, but he needs Congress to roll back the centerpiece of America’s Cold War-era pressure on Cuba — the punishing trade embargo in place since 1960. White House officials say they think it would be possible to cobble together a coalition of Democrats and Republicans who either lean libertarian or face pressure from business leaders in their districts or home states to ease access to Cuba’s markets. Republican congressional aides have all but ruled out taking legislative action on the proposal in 2016.

Obama, who clearly sees improved relations as a legacy-defining issue, recently announced that he would travel to Cuba in late March, becoming the first sitting U.S. president to go there in roughly 80 years. At the same time, it’s not clear how much political capital the president is prepared to spend on pressuring Congress to lift the embargo, especially as he gets set to face substantial opposition in the Senate to confirming a new Supreme Court justice.

Corker, who disclosed that he recently had dinner with a Republican senator who favors lifting the embargo and an investor eyeing expanded business opportunities in Cuba, said he sees U.S.-Cuba relations “gradually moving along this year.”

“It seems to me that this year is going to be a year when those things take hold,” he said, referring to expanded air travel and other Obama-championed steps.