The label, which celebrates 15 years of creation, won on Saturday the most important awards of the contest, including the Grand Prize for the compact Libre de Pecado, of the renowned singer Beatriz Marquez, who sang 11 songs of the renowned Cuban composer Adolfo Guzman on this occasion.

Colibri Productions also took the claps in sections such as in Musica de Camara (Chamber Music) and Vocal Music, in the last with the album Leo Brouwer Entrevoces, recording in which the chorus Entrevoces, directed by Digna Guerra, assumes pieces designed for that format by the master Leo Brouwer.

The albums The sounds of the old Havana, and Cuban Concerts for cello and orchestra, were the winners in the categories Concert Music and Concerting Soloist, respectively; and Mambazo, by Joaquin Betancourt and his Joven Jazz Band was chosen in the Jazz Ensemble section, all by Colibri Productions. 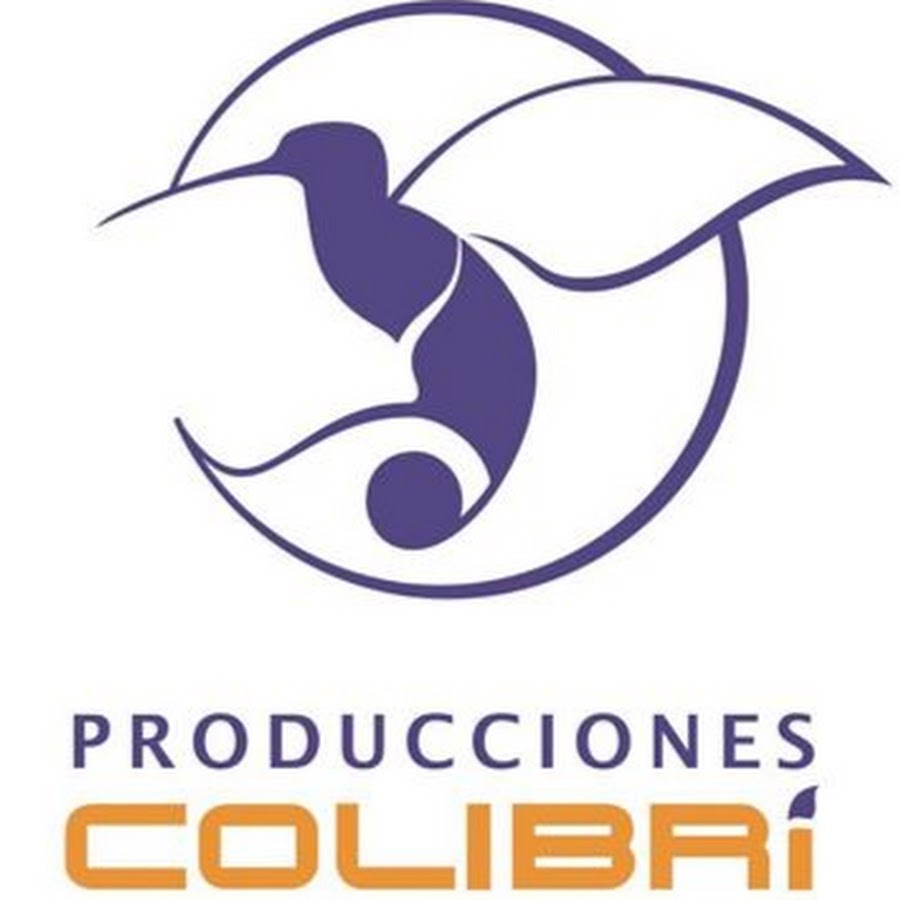 The album De Cuba pa’l Mundo Entero, by maestro Adalberto Alvarez and his Son, was the winner of the group section of the section Popular dance music, while the recordings Cantor del pueblo, by Alexander Abreu and Habana D ‘Primera, and Vamos a hacerlo, of Angel Yos, were in Voices and Young talents of the same category, respectively.

Also The poet and the island, of the poet and ethnologist Miguel Barnet; Privilege of origin, from the plastic artist Ever Fonseca; and Trovuntivitis, a compilation of songs by that group of troubadours from the center of the island appear among many other winners.

Dalia, a life dedicated to the protection of animals
Scroll to top