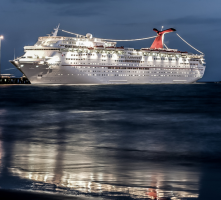 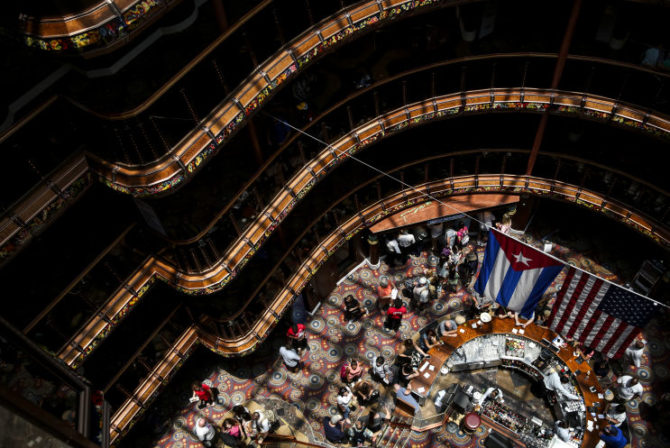 It was a party, after all, a celebration of Carnival Cruise Line’s first-ever journey to Havana that would launch later that day. Carnival,Tampa,Havana cruise

It wasn’t the first cruise to sail from Tampa to Cuba — a distinction belonging to Royal Caribbean, which did so in April — but there was much for Port Tampa Bay and Carnival to be happy about.

With more than 2,400 passengers, the Paradise is the most populated cruise ship to ever dock in Havana, boasted Carnival executives. 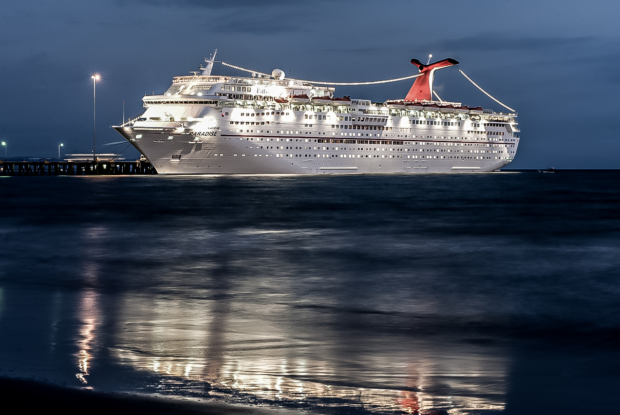 And the Paradise marks yet another link in Havana and Tampa’s century-old relationship that began with Cuban immigrants helping to found Ybor City and its cigar industry in the late-1800s.

“We have all heard the stories locally of how grandparents and great-grandparents took steamships — the precursors of today’s cruise ships — to Havana for a pleasurable weekend, back from the days of the roaring 20s to the early 50s,” said Anderson, who wore a Cuban guayabera shirt for the occasion. 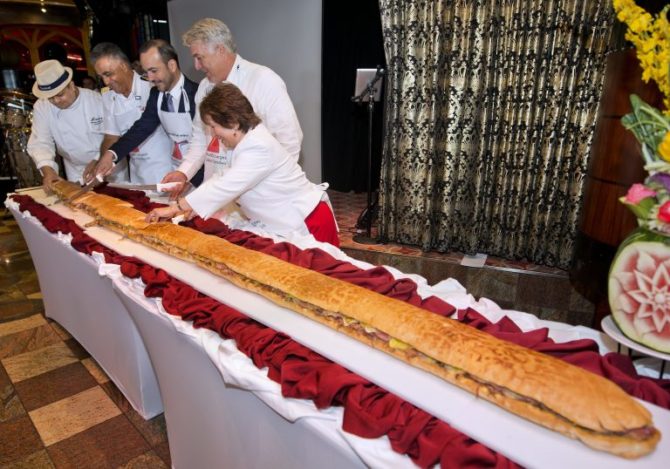 But the biggest moment of the day, quipped John Heald, Carnival’s brand ambassador, was the unveiling of a Cuban sandwich the cruise’s senior chef made for the occasion.

It was 10-feet long and contained five pounds of sliced ham, 50 pounds of pork, six pounds of swiss cheese and one gallon each of dill pickles, mustard and mayonnaise.

“Ladies and gentlemen,” Heald said. “This is officially the world’s largest ever Cuban sandwich at sea.”