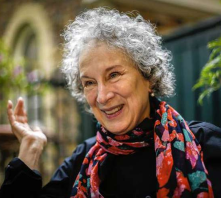 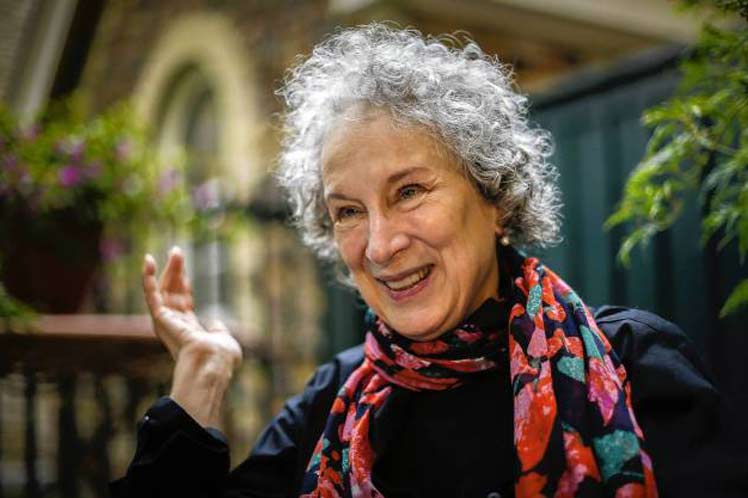 HAVANA, Feb 11 (PL) The work of Canadian writer, Margaret Atwood, is today one of the big attractions in the 26th International Book Fair of Havana that has gathered authorsand editors from 45 countries.

Cuban intellectual Nancy Morejón and Pablo Armando Fernández translated into Spanish a poetic anthology of Atwood who is an icon of contemporary literature, a nominee to the Literature Nobel Prize and winner of Prince of Asturias Letter Award in 2008.

According to Morejón, Atwood has great respect to difference, is inclusive and this is important in a multicultural country like hers where two official languages are spoken, English and French, plus indigenous languages.

Canada is the country guest of honor at the ongoing Book Fair, that has as the main venue the historical fortress of San Carlos de la Cabaña, overlooking the Bay of Havana, till February 19.

For sale at the Fair, there is a Canadian 23 short-story anthology, compiled by Atwood and her husband, novelist Graeme Gibson, under the title ‘From the Winter’, including tales by Mavis Gallant, Alice Munro, Rudy Wiebe, Carol Shields, among other writers.