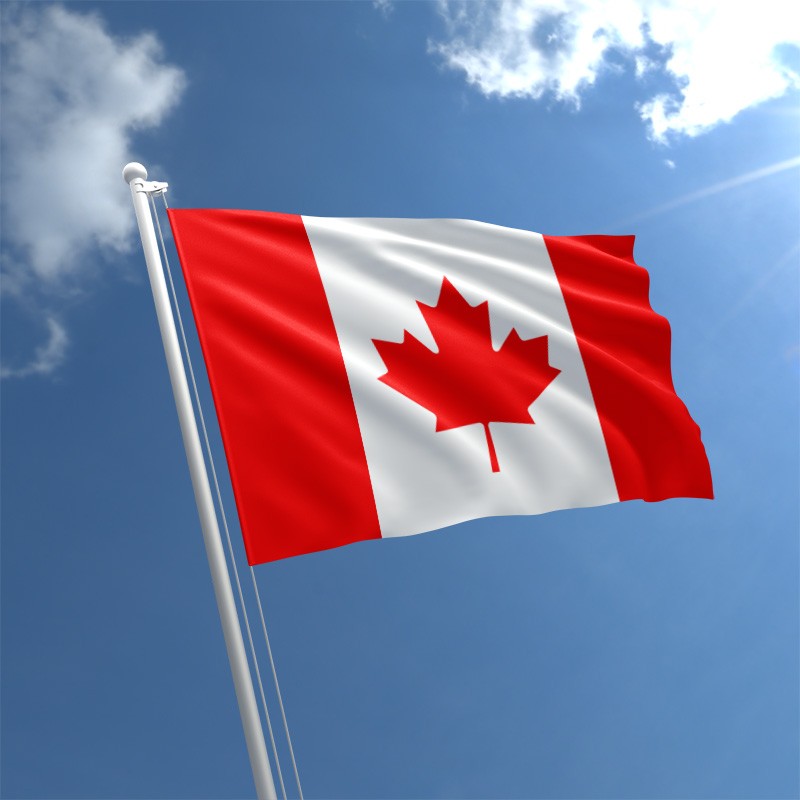 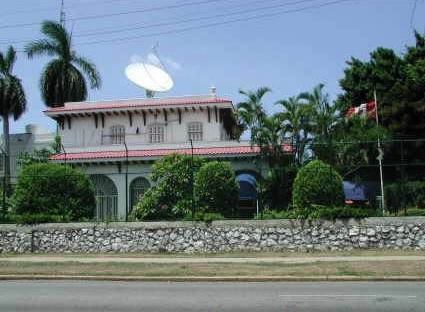 HAVANA, Jan. 11th (AP) Canada has no plans to remove diplomats from Cuba though at least eight people connected to its embassy appear to have had symptoms of a potential illness at the center of a rift in U.S.-Cuba relations, a senior government official said Wednesday.

The official said the eight were among 27 people screened following U.S. reports that two dozen American officials and family members in Havana had a range of unexplained symptoms that included nausea, dizziness, headaches and nosebleeds.

The official, who briefed reporters on condition of not being quoted by name, said the eight required follow-up treatment but no hospitalization and there was no reason to close the embassy in Havana. Canadian investigators have not come up with an explanation for the illnesses.

There are 20 Canadian families with connections to the embassy and people from half of them came forward to be tested after the U.S. reported that some of its personnel and family members had experienced a range of ailments, some after hearing an unusual sound. For most, the symptoms occurred around May 2017.

The Royal Canadian Mounted Police is leading an investigation into the situation but so far hasn’t found any evidence that anything was done intentionally to the people who reported symptoms, the official said.

Washington says 24 U.S. government officials and spouses fell ill in Havana in their homes and some hotels starting in 2016. U.S. Secretary of State Rex Tillerson has said the symptoms are the result of an attack, but the FBI has found no evidence of one. Neither has Canada.

A different senior Canadian official said that the government had not found any evidence that anyone was attacked. The official agreed to talk about the case only if not quoted by name, because he was not authorized to speak publicly.

Tillerson has said he is “convinced these were targeted attacks,” but the U.S. doesn’t know who’s behind them. The U.S. has withdrawn most of its diplomats from Havana, citing a health risk, and forced many Cuban diplomats to leave Washington.

Cuba has repeatedly and adamantly denied involvement or knowledge of any attacks and has decried the reductions as an unjustified blow to U.S.-Cuban relations that were restored under President Barack Obama.