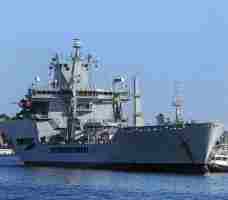 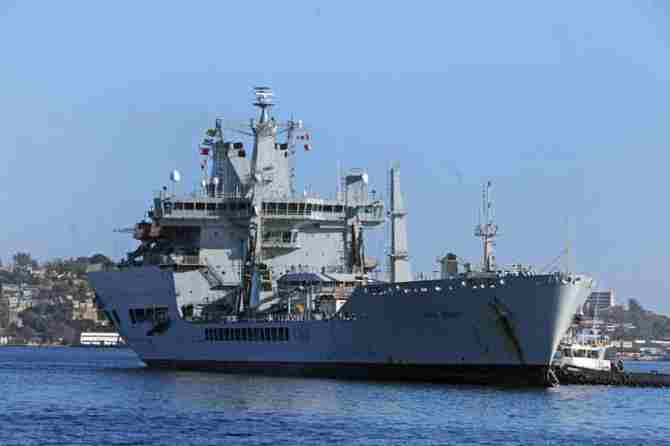 After arriving in this capital, a delegation of the RFA Wave Knight went to the host building of the office of Foreign Affairs of the Revolutionary Armed Forces of Cuba (FAR), where MGR head and Counter Admiral Carlos Duque welcomed them on behalf of Cuba.

After the starting ceremony at the port of Havana, RFA Wave Knight captain Nigel Budd told the press that their objective in their visit is to continue the talks and cooperation with Cuba, in areas such as maritime security, reduction of natural disasters, searches and rescue operations.

Budd added that those are the main missions of the RFA Wave Knight in the Caribbean Sea, a region in which the ship is navigating since last August.

The RFA Wave Kninght captain added that in the island, they will hold for meetings with local authorities to talk about these matters, meetings with Cuban military leaders and members of the Provincial Assembly of the Popular Power of Havana.

Nevertheless, he added that the visitors also want to know more on Cuba, its capital and its people. In this sense, he was grateful for the warm reception.

During their stay in the island, the crew of the ship, integrated by 37 officials and 40 subofficials, will cover places of economic and social interest.