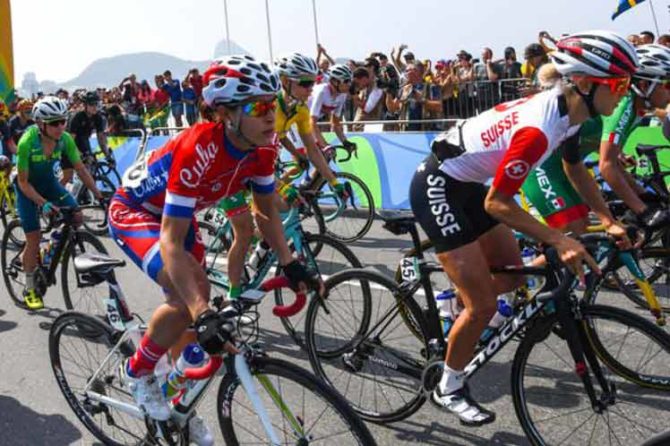 HAVANA,Feb 9th (PL) The first Cuban city ever built in Cuba, Baracoa, is ready to receive on February 14th the start of the 5th National Cycling Classic, said sources from the Cuban Sports Institute (INDER).

The first stage starts in Baracoa -which is included in the event for the first time- and programmed to begin at 9:00 am local time from the bridge of the Miel River riding 153 kilometers to Guantanamo.

The stage will have an intermediate finish, for a mountain award, in Alto de Cotilla. The rest will be in Imias and San Antonio del Sur.

Meanwhile, the second stage, 115 kilometers long, will start at kilometer zero on the national highway and culminates at the Loma de la Gran Piedra, in Santiago de Cuba.

This fifth edition of the Classic that will run until February 25, consists of 11 stages and 1,339 kilometers, it will officially open on the 13th at the Encanto Theater.

Along with the representations of the 15 provinces of the country, the participation of teams from the Netherlands, Canada and Ethiopia has been confirmed so far, according to the source.

Cuba faces its next financial challenge — more than $1 billion in unpaid commercial...
Scroll to top