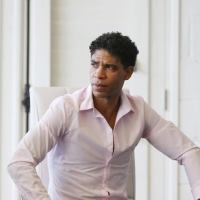 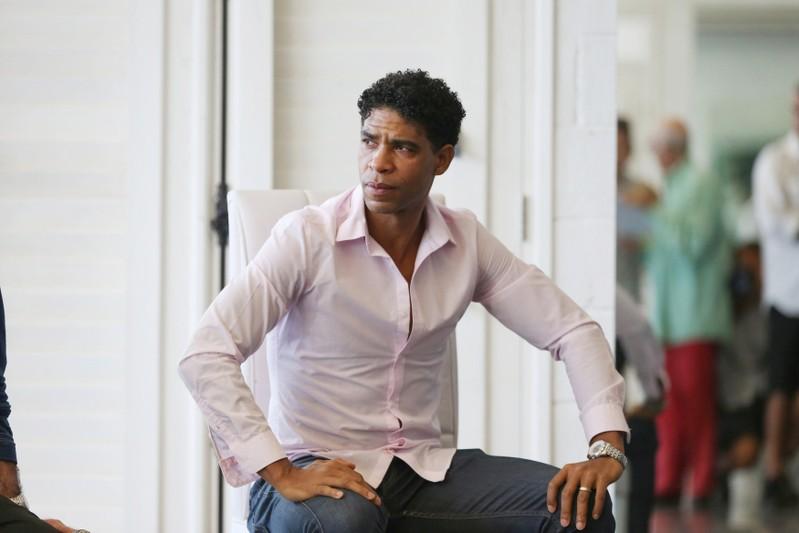 “Cuba has been isolated for many years,” said Acosta in his company’s sun-drenched studio in Havana, adding that local audiences were versed mainly in Cuban versions of classical pieces like “Don Quixote” and “Giselle.”

Since retiring from the Royal Ballet and founding Acosta Danza in 2015 with the aim of fusing classic and contemporary ballet, the 44-year-old artist has brought the work of many renowned foreign choreographers like American Justin Peck to his Caribbean island. Some have created new pieces for the company.

“We are bringing more choreographers of relevance to Cuba than any other company but at the same time launching the career of Cuban choreographers,” he said in an interview, adding that he hoped the new pieces would reflect the “new Cuba.”

In its new season next month, Acosta Danza will perform four Cuban premieres of pieces by foreign choreographers, including “Rooster,” created in 1991 by Britain’s Christopher Bruce.

“Rooster,” which Acosta performed during his 1990s stint at the Houston Ballet, celebrates the swinging 1960s and 1970s to Rolling Stones music once banned in Cuba.

The veteran British band’s concert in Havana in March 2016 in the wake of former U.S. President Barack Obama’s historic visit, was a symbolic moment in Cuba’s cultural and political re-engagement with the West.

“Cuba didn’t have the means to bring anybody in so the arts scene was a bit tricky,” he said. “But I feel that now, there is a rebirth.”

Greater freedom for Cubans to travel abroad, improved telecommunications on the island and tourism growth are also fostering more cultural exchange with the rest of the world.

The eleventh child in impoverished Havana family, Acosta trained at the National Ballet School of Cuba and performed with many of the world’s leading ballet companies. In 2007, he published his autobiography “No Way Home.”