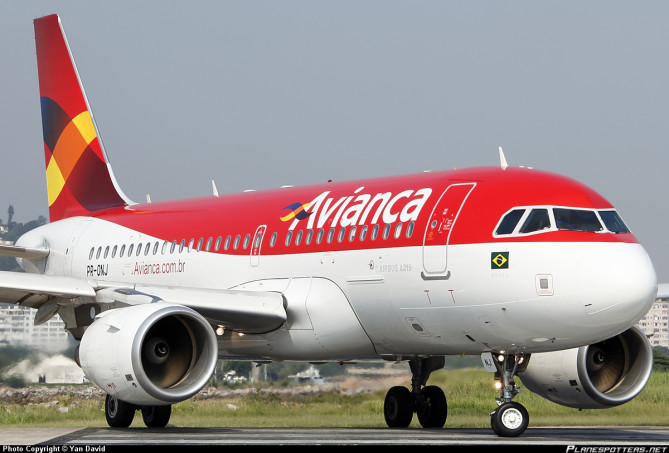 HAVANA, 10.ene. (EFE) The Colombian airline Avianca today sent a plane to Havana to bring to Bogota the 150 passengers of an Airbus A-320 from Miami that yesterday had to make a “preventive” landing in the Cuban capital due to problems in one of its engines.

“Avianca today sent a plane without passengers that left at seven in the morning and it is expected that the flight Havana-Bogotá leaves at midday,” a company source told Efe.

According to the information, flight AV09, which covered the Miami-Bogotá route on Tuesday, “should have landed at the José Martí International Airport in Havana as a preventive measure, as indicated by one of its engines.”

The Airbus had taken off from Miami at 8.39 local time (13.39 GMT) and landed in Havana at 10.00 local time (15.00 GMT) “with total normality,” added the company, which ruled out that it was an emergency and defined the incident as a “preventive measure” since that of the Cuban capital is one of the alternate airports on that route.

“The 150 passengers and six crew disembarked without any news and are receiving the stipulated assistance for these cases: food, accommodation and transport airport-hotel-airport,” added Avianca.

The airline explained that, following the security procedures for these cases, once the failure in one of the engines was detected, the plane flew for about an hour “to exhaust fuel”, but “never declared an emergency”.